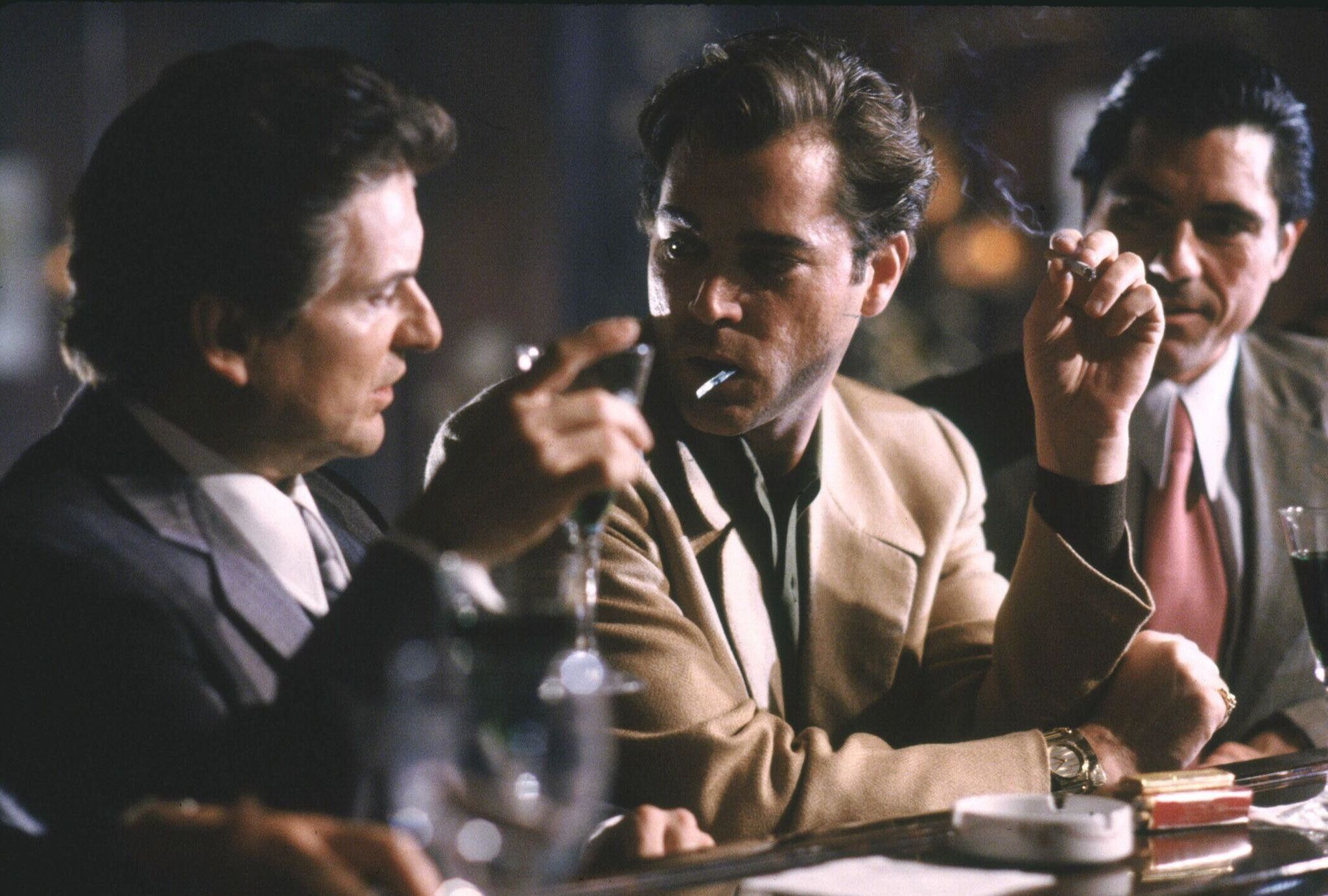 A movie genre that I have never really explored is gangster movies. I have always wondered about the dynamic of these films, so my introduction to them was “Goodfellas”. You can watch the movie on Amazon Prime.

During production, Scorsese wanted to have real money in the scene where we are being introduced to Jimmy because it didn’t look real on camera. As expected with a mobster movie, “Goodfellas” is rated R for sex, nudity, violence, and gore.

The film won 44 awards and was nominated for 38. “Goodfellas” also won an Oscar for Best Actor in a supporting role. It was also nominated for five golden globes including, Best Motion Picture-Drama, Best Director-Motion Picture, and Best Screenplay- Motion Picture. The movie's budget was 25 million dollars but has grossed 46 million in the US.

Going into the movie I didn’t know what to expect. I think it was important for me, as a filmmaker, to watch it because it does have some iconic scenes that I had never seen before. I enjoyed the beginning of the film; starting out introducing all of the characters in the film because there are many.

I thought out of all the characters to follow, it was an interesting choice to follow Henry Hill. I think my favorite part about the film was how it would pause and Henry would give some dialogue and insight to the scene. Doing this made the film more personal and it became more about Henry.

I think my favorite moments of the movie were towards the end when everything seemed to be unraveling in itself. My favorite shot was when they were at the diner and got the call that their friend Tommy had been shot. The camera does something called a Zolly shot where the background slowly gets distorted. I think this added emphasis on the impending doom that James and Henry were about to face.

I didn’t like the movie, I just don't think mob movies are for me but I’m happy that I saw it.