Xbox Game Pass is the Future 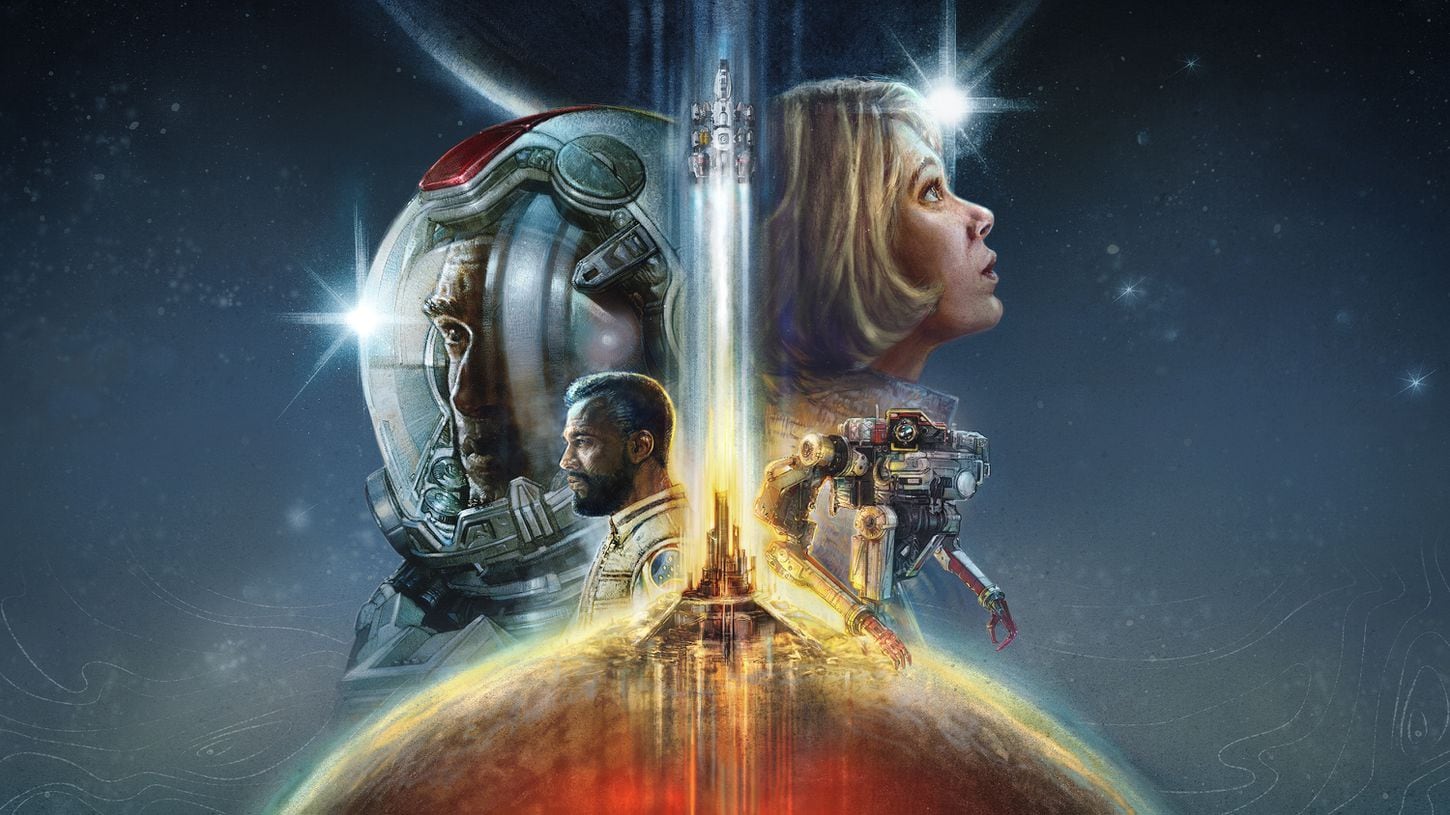 Starfield is over a year away, but its neat space aesthetic, coupled with the pedigree of developer Bethesda, has me beyond stoked to jump in when the game launches on game pass in 2022. Photo Courtesy The Washington Post

When Netflix first launched its streaming service in 2007, surely no one expected that it would so completely revolutionize the film and television industries. Today, Netflix has nearly 208 million subscribers, and a number of competitors, Disney+, HBO Max, Hulu, Paramount+, Peacock, Apple TV+ and plenty more vie for a slice of the market. Streaming has become the mainstream way to consume video content, and physical media like DVD and Blu-Ray are the domain of the enthusiast. Today, even big-budget theatrical films are available on certain streaming platforms day and date with their arrival in theaters.

When Microsoft launched Xbox Game Pass in 2017, it felt like the early days of Netflix streaming. It was neat, the games included were a pretty solid value as part of a subscription service, but it wasn’t the sort of thing that would completely replace traditional means of content distribution. Today, only four years later, Xbox Game Pass already feels like it’s ready to completely change how consumers interact with games as products.

At the Xbox and Bethesda Games Showcase on June 13, part of the Electronic Entertainment Expo, or E3, 30 games were shown off, 27 of those games will be available day and date of release on Game Pass. “Starfield,” Bethesda’s follow-up to both “The Elder Scrolls V: Skyrim” and “Fallout 4” headlined the show. When it releases, Game Pass subscribers can jump right in without paying the $70 retail price. Other games launching on Game Pass include “Halo Infinite,” “Redfall,” “Hades,” “Twelve Minutes,” “Back 4 Blood,” “Psychonauts 2” and “Forza Horizon 5.”

Every game produced by the 15 Xbox Game Studios will come to Game Pass, alongside countless other third-party games that Microsoft brings to the platform. At the time of writing, $15 gets players unlimited access to 354 games.  These include huge names like “Halo,” “Minecraft,” “Kingdom Hearts,” “Doom” and “Rainbow Six: Siege,” as well as incredible indies like “Celeste,” “Spiritfarer” and “Narita Boy.”

I recently purchased my first Xbox, the Xbox Series S, earlier this year, after 16 years as a PlayStation gamer. I chose to buy the console both because of Microsoft’s big moves in regards to new exclusive games, and after seeing so many games released day one on Game Pass. I paid $70 for “Outriders,” a game that I enjoyed, but only stuck with for its 20-hour story. Game Pass subscribers received the game effectively for free.

When the console arrived, my first step was to set up Game Pass. I immediately started downloading a dozen games, starting with Xbox exclusives that I had never before had access to, like “Halo,” the first “Titanfall,” “Alan Wake” and “Tell Me Why,” an adventure game about two siblings who live in Alaska.

Since purchasing the console, new games like “Knockout City” have been released, available on Game Pass day one, and my purchase felt very justified when I was able to so simply jump in. As developer Double Fine began to aggressively promote their new game, “Psychonauts 2,” I downloaded the first “Psychonauts” to see what all the fuss was about. When the pirate sim “Sea of Thieves” announced a collaboration with Disney to bring a massive new “Pirates of the Caribbean” story to the game, a friend and I downloaded the game on Game Pass, and already we sail that sea of thieves working to save the pirate’s life alongside one Captain Jack Sparrow.

I use Xbox Game Pass the same way I use Netflix or any of the other streaming platforms, checking out the latest and greatest, doubling back to catch up on older stuff before the new stuff comes out, and following the trends and jumping into whatever weird series is in the zeitgeist. I probably haven’t made it clear enough that this is a radical departure from the way the video game industry has traditionally worked.

Most video games cost $60-$70. The other console manufacturers, Sony and Nintendo, have put little to no work into ensuring that old games can even be played on modern hardware. Choosing to jump into a new game on the PlayStation or the Nintendo Switch often is a significant purchase. There are so many roadblocks in these ecosystems to the impulsive binging that we associate with other industries like film and television.

If I had wanted to replay the older “Ratchet and Clank” games before diving into this month’s brand new “Ratchet and Clank: Rift Apart,” I would have had to pull out a PlayStation 3 that has largely remained unused since 2013, then purchase each individual game for around $30 each. Only one of the 13 previous games in the franchise is playable on the PlayStation 4 & 5. Similarly, Nintendo announced the first new “Metroid” in several years at E3 on Jun. 15, “Metroid Dread,” but only two of the 13 games in the franchise can be played on the Nintendo Switch.

Interacting with Xbox Game Pass is refreshing, and it subtly changes my relationship with the video games I play from it. I very much prefer the ability to simply install and go, as opposed to checking where I can play games, and how much it will cost me. Today, Xbox Game Pass is the best deal in gaming, where $15 grants access to hundreds of great video games. In a few years, Xbox Game Pass might be the Netflix of a video game streaming future, the one who started it all.