Movies are back, but the Delta Variant threatens to cause another wave of delays 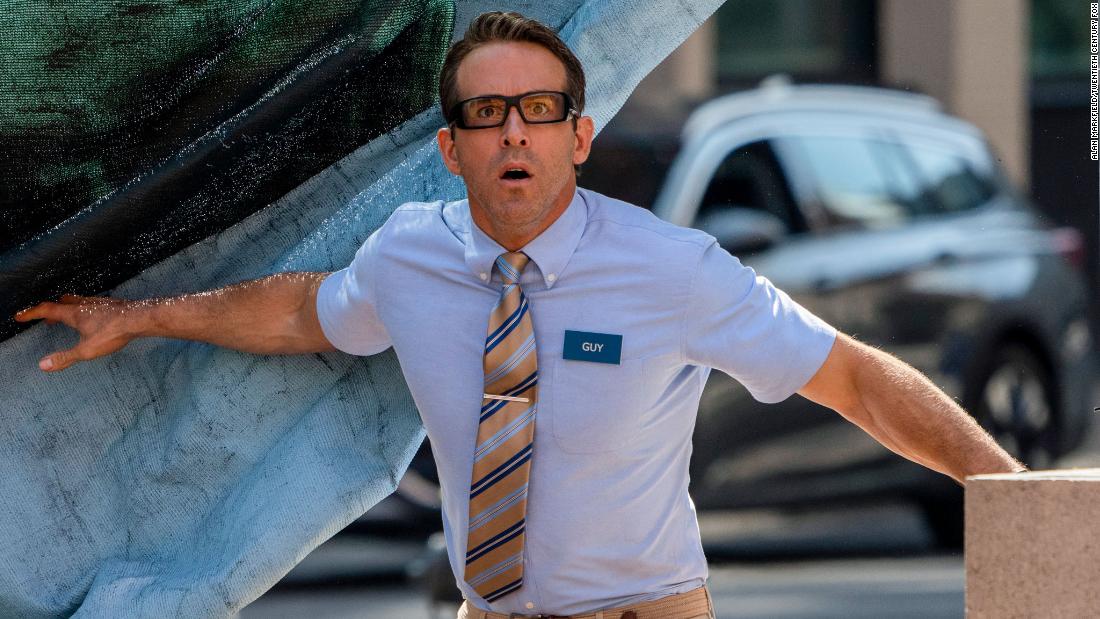 "Free Guy" was among the movies that found success releasing in the window before the Delta Variant took off. Photo Courtesy CNN

In 2020, as the COVID-19 pandemic changed the world, the film industry was among the hardest hit. With theaters suddenly, not a valid proposition, films were either delayed or sent to streaming services. This summer seemed to be a return to form as films like “Black Widow,” “F9,” “Free Guy” and “Space Jam: A New Legacy” have found modest success.

There was a lot of weight put behind a return to theaters by both theater chains and studios. Marvel released their “Marvel Studios Celebrates the Movies” video showing off their theatrical films through 2023 and beyond. Theater chains established CinemaSafe, a set of guidelines to promote guest safety during the theater experience.

This summer, with generally low numbers of COVID cases, theaters definitely seemed to be back. Unfortunately, in the last month, as cases have spiked nationwide fueled by the delta variant, box office numbers have begun to fall, and studios are visibly becoming once again cautious about releasing films into the current environment.

On Aug. 12, Sony Pictures announced a delay of its upcoming film “Venom: Let There Be Carnage” from September to Oct. 15. This is the fourth time the film has been delayed by the COVID-19 pandemic, from an original release date on Oct. 2, 2020. Only four days later, on Aug. 16, Sony Pictures announced that it had sold its upcoming animated film “Hotel Transylvania: Transformania” to Amazon Prime.

Sony Pictures has been the first to begin pulling back their movies to avoid the delta variant, but there are signs that other major studios are at least considering similar moves. Disney CEO Bob Chapek described the upcoming Marvel film “Shang-Chi and the Legend of the Ten Rings” as an experiment in regards to it launching exclusively in theaters in the current climate.

People are reasonably becoming once again nervous about going out to the theater as case numbers shoot up in the state and nationwide. If films don’t make money at the box office, we will see them delayed again as far as they need to find profit. If “Shang-Chi” does not perform when it releases on Sept. 3, it’s likely that many films will move to get out of Delta’s way.