Media Headlines and Highlights in September 2021 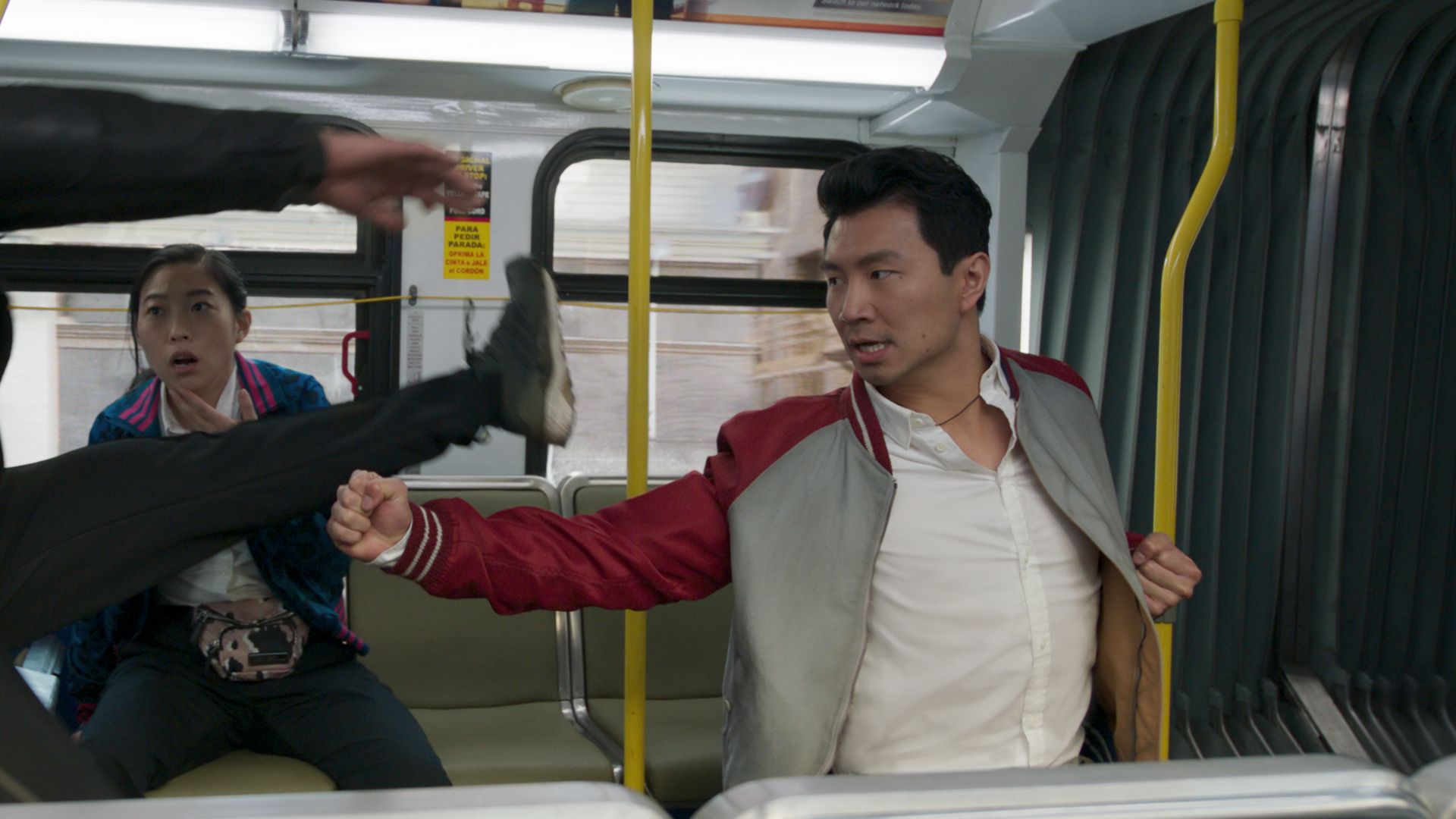 "Shang-Chi" is the latest entry in the Marvel Cinematic Universe, the first with an Asian lead. The film features some of the best action sequences in the franchise, as well as a selection of scene-stealing new characters who will definitely be showing up in future installments. Photo Courtesy GamesRadar

September has always been a slow month for the film industry, and this year there aren’t many games dropping this month either. Fortunately, there is a mountain of premiering television, more than enough to provide something for everybody.

Shang-Chi and the Legend of the Ten Rings - Sept. 3

The second of four Marvel Cinematic Films scheduled for release this year, “Shang-Chi” has been receiving extremely positive reviews, praising its complex villain and unique martial arts action. The film follows the titular Shang-Chi as he confronts his father, leader of the terrorist organization The Ten Rings, previously featured in the MCU. Leading man Simu Liu has championed the film, Marvel’s first with an Asian lead, on Twitter, writing “We are the underdog; the underestimated… the ceiling breakers… the celebration of culture and joy that will persevere after an embattled year.  Long-time fans of the MCU can also expect connections and characters from “Iron Man,” “Doctor Strange” and “The Incredible Hulk.” The film will release exclusively in theaters on Sept. 3.

Developer Arkane Studios received a lot of critical praise throughout the 2010s for their “Dishonored” franchise. Unfortunately, that praise never translated into much financial success. “Deathloop” aims to take the excellent stealth gameplay and magical powers featured in the “Dishonored” games, and present them in a more commercially appealing wrapper. Gone is the “whale-punk” aesthetic of “Dishonored,” replaced with a very stylish retro-futuristic 1970s vibe. Players will embody Colt, an assassin trapped in a time loop who has to eliminate eight targets in one loop in order to escape. “Dishonored” was excellent, and early previews suggest that “Deathloop” is something special.

“Malignant” is the latest horror film by director James Wan, known for directing several of the most popular films in the genre, like “Saw,” “Insidious,” “The Conjuring” and “Furious 7.” Based on name recognition alone, this is a film most horror fans will almost certainly want to check out, but the premise is promising in its own right, featuring a woman who sees visions of active murders, and fears that a childhood imaginary friend may be returning. “Malignant” will be available in theaters and on HBO Max on Sept. 10.

“Lake” is an indie game about chilling out. Set in 1986 Oregon, “Lake” follows a woman who takes a break from her busy career in the city to spend two weeks delivering mail. The whole point of the game is just slowing down and experiencing the town, meeting its residents and experiencing a low-stakes narrative. After a long day of delivering mail, players can even perform several side activities like catching a movie with a friend. “Lake” will be available on Xbox and PC on Sept. 1.

“Life is Strange: True Colors” is the latest installment of the franchise that follows angsty youths with supernatural powers. Players control Alex Chen, a young woman who returns to her hometown to meet her estranged brother, but then finds herself investigating his death using the power to sense the hidden emotions of those around her. Previous “Life is Strange” titles were released episodically over several months, but though “True Colors features episode breaks, all of the episodes will be available at launch on Sept. 10.

“The Circle” will be returning for its third season on Sept. 8. This Netflix reality series follows a group of contestants who are wholly separated from one another, communicating exclusively through a fictional social network called the circle. Because none of the contestants meet until they are eliminated, they can portray themselves however they like, even as other people. This is the kind of dumb contemporary reality stuff I would have scoffed at, but the end result is surprisingly compelling.

Netflix’s “Sex Education” returns for a third season on Sept. 17. It’s a big month for both Netflix and the number three. “Sex Education” is a British comedy series following a high school boy, Otis Milburn, whose mother is a sex therapist. In the first season, Otis began giving relationship advice to his peers based on what he had learned living with his mother, and excellent television hijinks have ensued for the following seasons. The series deftly handles heavy topics in a very positive light and features a diverse cast and characters.

“Star Wars: Visions” is a collection of nine anime short films made by a collection of Japanese anime studios. The short films are entirely removed from the established canon of the “Star Wars” franchise, meaning the studios were free to do whatever they wanted. The result looks stunning, a radically new take on a familiar theme. “Visions” has the potential to be the most exciting thing “Star Wars” has done in years, and I’m eagerly anticipating the series premiere on Sept. 22. Each episode will be available both in English and in Japanese.

Netflix’s final big premiere of the month is “Midnight Mass.” Director Mike Flanagan has collaborated with Netflix on horror series for a few years, the creator behind extremely popular series “The Haunting of Hill House” and “The Haunting of Bly Manor,” and though this new series drops the “Haunting” moniker, it is much of the same creative team and acting talent. The horror series premieres Sept. 24.

Hulu has long worked to be the destination for premiering network television, and its efforts certainly pay off this month as the platform features a mountain of premiering television series this month. Throughout the month Hulu will be home to the premieres of “Dancing with the Stars,” “The Voice,” “The Masked Singer,” all of the different “Chicago” shows, “The Conners,” “The Goldbergs,” both “Law and Order: Special Victims Unit” and “Law and Order: Organized Crime,” “Bob’s Burgers” and “Family Guy.”