Hitbox Review: Destiny 2: The Witch Queen - Nine years in, Destiny is better than ever 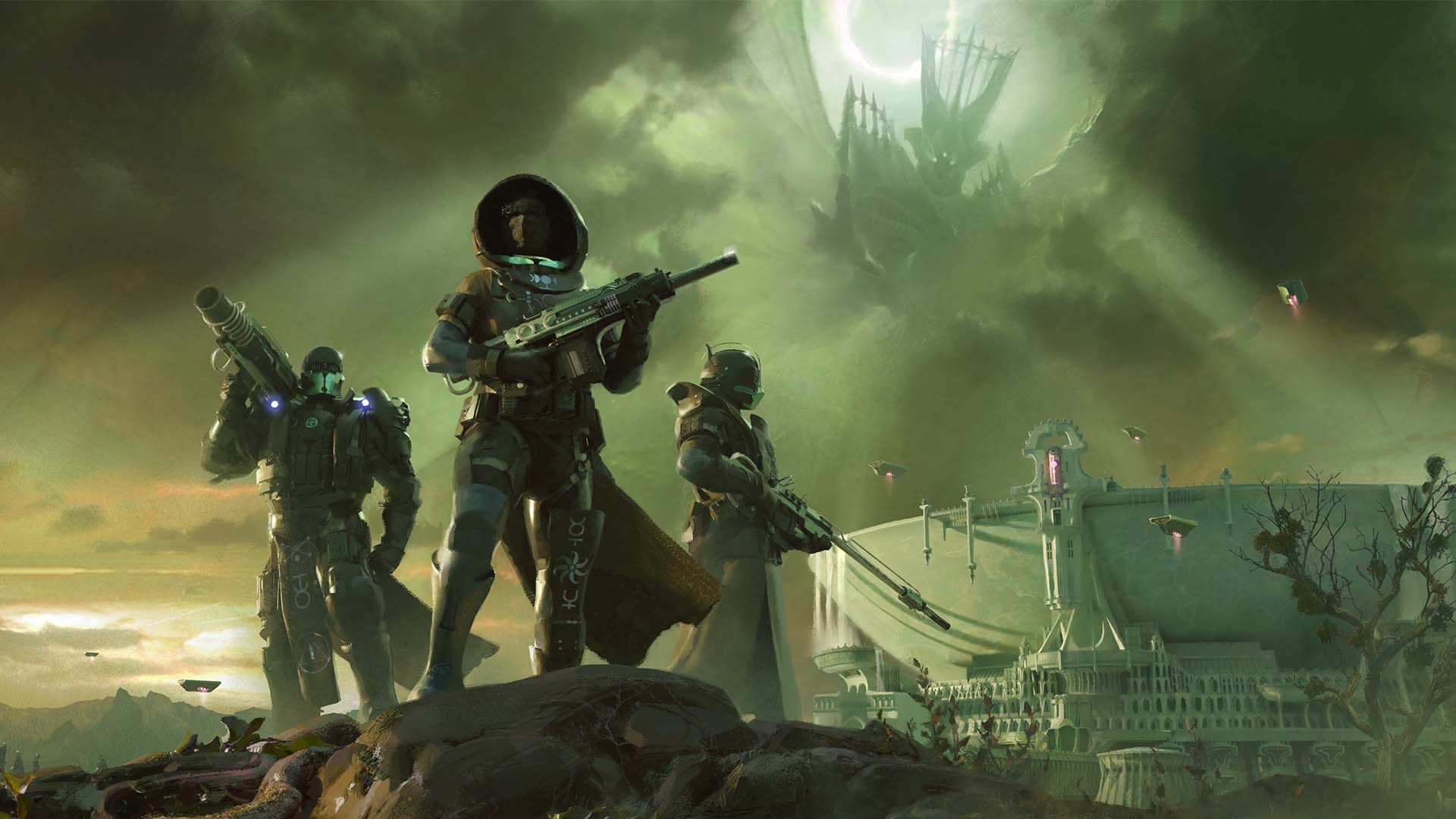 “Destiny” has had its ups and downs over its nearly 10-year history. The service game approximates a living world, with events and developments happening weekly, monthly, and annually. I’ve been playing on and off since 2015, beginning with “Destiny: The Taken King” through the launch of “Destiny 2” in 2017, then stepping away until 2019’s “Destiny 2: Shadowkeep,” which kicked off the current major storyline. My history with the game is admittedly short of comprehensive, but I feel comfortable saying that it’s never been better than it is right now, with the launch of “Destiny 2: The Witch Queen.”

In “The Witch Queen,” players step back into the shoes of a guardian, a magical warrior who travels the solar system fighting aliens and collecting loot. For myself, this means returning to a character I’ve been playing since I was in high school, 8 years ago. For newcomers, this means taking their first steps as a new light, with a short introductory storyline. Guardians come in different forms, with different colored powers, mine is currently a sorcerer who wields the dark power of ice to freeze enemies in their tracks, but I’ve historically dabbled in throwing black holes at baddies or creating a well of phoenix fire to empower allies.

When Mars suddenly reappears (it disappeared back in real-world 2020),  the guardian races in to check things out, finding the planet covered in temporal distortions, and also already occupied by Savathûn, the titular Witch Queen. She has recovered from being our prisoner for almost the entirety of real-world 2021 and has grown neat moth wings. The guardian breaks into her throne world (a magical alternate dimension where she reigns supreme) and discovers something quite troubling. Somehow, Savathûn’s followers, the hive, have stolen our magic. Our enemies have turned the tables, and now wield all of our strongest abilities against us.

The “Witch Queen” storyline is spectacular to play through. The story features twists, character moments, and significant reveals about the larger storyline, and the action has never been better. Central to this is the brand-new addition of a legendary difficulty to the story. While previous expansions have featured some solid storytelling, the story missions have always been very easy, designed for everyone to clear before entering the real game after rolling credits.

I played the entirety of “Witch Queen” on legendary, and it was some of the most fun I’ve had with “Destiny”. It feels expertly balanced; success never felt out of my grasp, but the hardest encounters took many tries as I had to learn each fight and adapt my strategy. Fortunately, each major encounter, a 10-20 minute long fight that must be cleared in its entirety without failure, is clearly and discretely identified. Each is a checkpoint, wherein I could leave and even do other things within “Destiny” without losing my specific place in the mission.

I’d absolutely recommend trying the legendary difficulty, but it may be somewhat inaccessible to new players. It challenged me to strategize and switch up my loadouts, but new players joining the game won’t have access to the same deep arsenal that I did. I can’t imagine weathering the waves of hive thrall without Ager’s Scepter, a laser built for crowd control, or felling some of the largest bosses without the Gjallarhorn, an outrageously powerful rocket launcher. Part of the fun of the challenge was the need to reach into my deep vault and select the right weapons for the job.

New to the game with “Witch Queen” is a crafting mechanic called weapon shaping. Much of the loop of “Destiny” has been constantly chasing weapon drops, looking for the perfect combination of randomly assigned perks to make one weapon better than the other. With weapon shaping, players can just build a weapon they like, then level it up and mix and match perks, choosing the weapon they want instead of chasing a theoretical version that may never drop.

After completing “The Witch Queen,” players can jump right into seasonal content, where the ongoing story develops every week, as well as a wide range of other content for any taste. Dungeons, Raids, Dares of Eternity, the PsiOps Battlegrounds, the Crucible, Gambit, Wellspring, there’s a never-ending line of content to choose from, loot to find, and enemies to battle.

“Destiny,” for me, is appealing because it never ends, content is added all of the time, and its characters have been familiar and developing for nearly a decade. The game struggles immensely with new player onboarding, it really isn’t great at explaining to newcomers what’s going on and what they should be doing. It doesn’t help that because the game is a living world, much of its history is no longer accessible. Players today can’t fight Savathûn’s brother in the rings of Saturn, experience the year-long story of Savathûn’s captivity by the Queen of the Reef, they can’t experience a lot of the history with the title character of this expansion that long-term players have.

I think “Destiny” is worth the effort to jump into, and it’s never going to be a better time than now. “The Witch Queen” is the final step before the two-part finale of the story Bungie has been telling since the game began in 2013, and the game has never felt better to play. Come for some of the best first-person shooting action in the industry, stay for the over-the-top space magic and lore. Though a lot of the history is missing, and that truly is a letdown, I’d encourage anyone to jump in and be part of the next story.

Players today can play through the entirety of the current major story arc of the game, beginning with “Destiny 2: Shadowkeep,” when a dark secret is discovered inside the moon, then “Destiny 2: Beyond Light,” where the guardian must seek new powers to fight back against the Thanos-level threat of this world, and then catch-up with “Destiny 2: The Witch Queen,” which sets the stage for what promises to be a thrilling two-part finale; “Destiny 2: Lightfall” in 2023 and “Destiny 2: The Final Shape” in 2024.