Entertainment Headlines and Highlights for April 2022: Spring into the theater 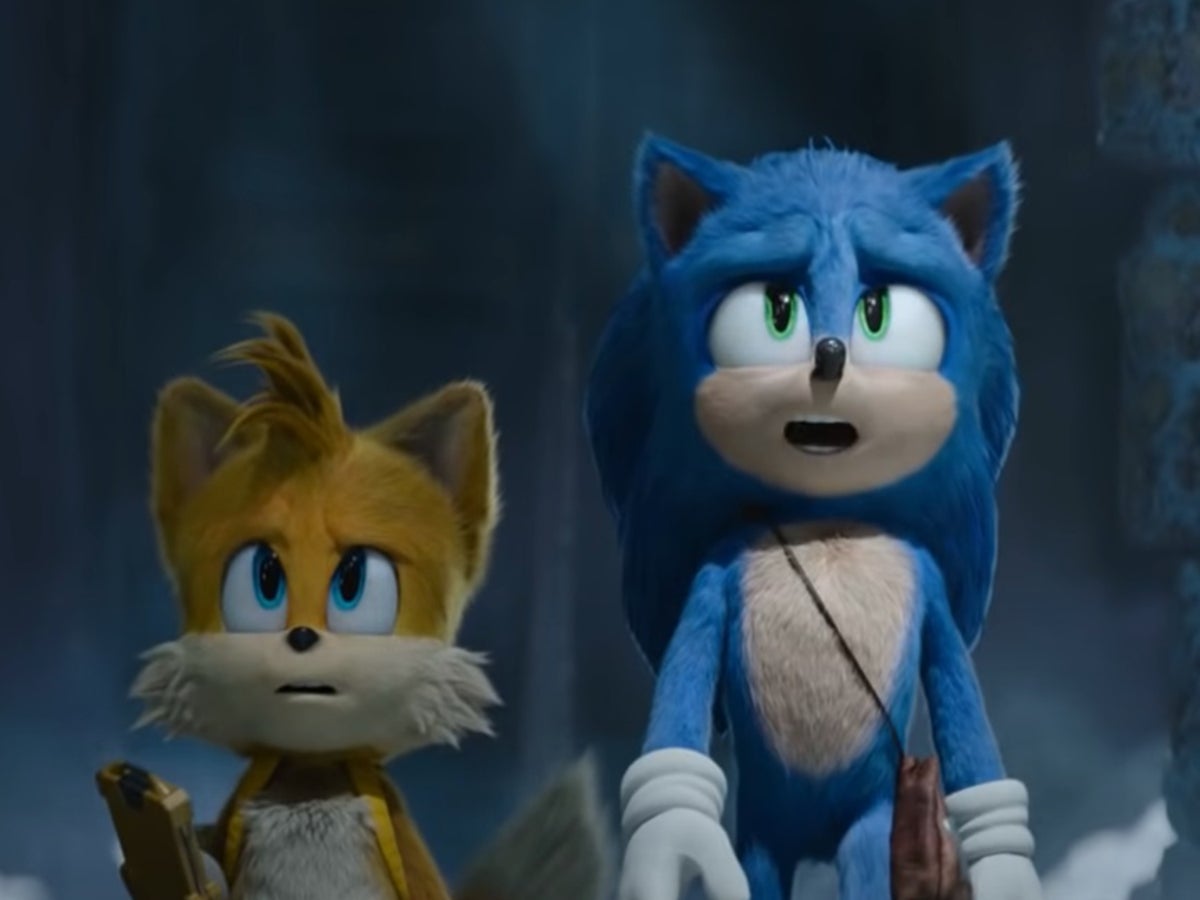 With April, we begin moving back into the exciting summer months, and there’s plenty to keep moviegoers, gamers and streamers busy. Which honestly is messed up because how are college students supposed to balance finals and catch all the new and noteworthy releases?

The first “Sonic the Hedgehog,” released in 2020, was surprisingly good! It wasn’t a revolution or anything, but in a world of terrible video game adaptations it stood at the top of the pack, among the first to clear a low bar and become “good.” “Sonic the Hedgehog 2” is taking that foundation and building on it, bringing in lots more elements from the game’s canon, like Miles “Tails” Prower, Knuckles and the chaos emeralds. Paramount, the studio behind the project, seems very happy with the film, having already greenlit an additional sequel and a spin-off for Paramount+. I’m stoked to see a more colorful and inventive follow-up to one of the surprises of 2020.

Everything Everywhere All at Once - April 8

The latest film distributed by A24, “Everything Everywhere All at Once” is a low-budget action film starring Michelle Yeoh as a woman pulled into a multiversal plot. The trailer features surreal imagery, and gives almost nothing away, but this film came onto my radar following the intense critical acclaim it has seen in the last month after debuting at SXSW, then seeing a limited theatrical release on March 25. Reviews are calling this film a massively original take on the multiverse concept that is increasingly being seen in dominant franchises, and Yeoh is praised for an incredible performance. This is one that may be coming in under the radar, but also one that people will be talking about for a while.

In this film, Nicholas Cage plays Nick Cage, a fictionalized version of himself who takes a job attending a rich guy’s birthday party. The rich guy, played by Pedro Pascal, is a Nicholas Cage superfan. He’s also a criminal wanted by the United States government. Seeing Cage lean into his own eccentric persona is always fun, but I can’t think of another film like this where an actor has to introspect on their career in such a fashion. Props and images from his past movies are present and discussed heavily in the trailer. Nicholas Cage also plays Nicky Cage, a digitally de-aged, over-the-top version of himself. I think this movie is totally fascinating, that it actually looks funny is only icing on the cake.

“Ambulance” is the latest film from Michael Bay, releasing on April 8. Reviews are saying it’s a return to form for the director. The film is dominated by an extended chase scene as stars Yahya Abdul Mateen II and Jake Gyllenhall go on the run in a stolen ambulance after a bank robbery gone wrong, taking Eiza González, who plays an EMT, as a hostage. Trailers do look pretty good, playing up the action as well as the character relationships of the three leads.

“Fantastic Beasts: The Secrets of Dumbledore” is the significantly delayed third installment of the “Fantastic Beasts” series, itself a spinoff of the iconic “Harry Potter” franchise. There was a time when this may have been one of my most anticipated films of the year, but unfortunately, the previous two “Fantastic Beasts” films weren’t great, and the loud transphobia of author and creator J.K. Rowling hangs over the entire franchise, miring every release in controversy. I am still including the film here because the trailers do look fun, and I’m happy to see more of Newt Scamander and Jacob Kowalski, but I still haven’t decided whether or not I’ll be seeing this when it releases on April 15.

“The Northman,” releasing April 22, is the latest film from Paul Eggers, known for directing weird, slow and tense horror films like “The Witch” and “The Lighthouse.” On the surface, this film looks like a departure from Eggers previous work, with a much larger scope, cast, and a lot of action shown in the trailer. I think this is likely more of an evolution, as the trailer does feature plenty of unsettling imagery that would fit into “The Witch or the “The Lighthouse” just fine. The film tells the story of a viking prince’s quest for vengeance for the murder of his father. Based on Eggers's prestigious filmography alone, I will definitely be checking this one out.

“Lego Star Wars: The Skywalker Saga” collects all nine mainline “Star Wars” films, and gives them the now-familiar Lego coat of paint. Lego games have followed a similar style for years, with releases based on popular franchises pumping out since the original “Lego Star Wars” in 2005, but this game seeks to completely revolutionize the game brand. These games have previously been coming out at an impossible rate, with up to three titles releasing each year from 2005 until 2019. Tt Games has spent the last three years rebuilding their engine, revitalizing their formula, and “The Skywalker Saga” looks like something special.

“The Stanley Parable” finally comes to consoles on April 27, following its original release in 2013. This game is described as an interactive drama, where the player is alone in an office building, exploring and pressing buttons. The game won awards when it was originally released for its unique storytelling, varied endings, and fourth-wall-breaking humor. I’ve been interested in playing this for nearly a decade, and the upcoming console release is exactly the excuse I need.

Netflix doesn’t have any huge new movie or series premieres, but it does bring a second season of the popular “Russian Doll,” which originally premiered way back in 2019. The follow-up drops on April 20. “Ozark,” one of Netflix’s longest running series, comes to a conclusion with the second half of its final season on April 27.

Disney+ just continues its weekly premiering series, “Moon Knight” and “The Proud Family: Louder and Prouder.” The “Moon Knight” premiere was spectacular, and I will be eagerly following that series for its run.

HBO Max also just brings long-awaited follow-ups to some of its most popular series. “The Flight Attendant” season 2 kicks off April 21, and “Barry” season 3 begins April 24.