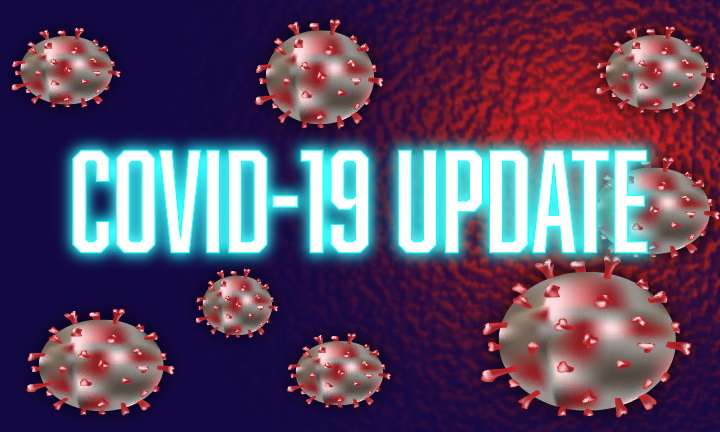 Just over a month after the first case of the omicron variant of COVID-19 was detected in Alaska, it has become the dominant form of the virus in the state. The omicron variant has been described by medical officials and the Centers for Disease Control as much more transmissible, though early tracking suggests the variant may not be as deadly as its predecessors.

Omicron is leading a new spike of COVID-19 cases in Alaska, which appears to be the largest spike yet. Prior to 2022, the highest daily average in the state was 1,313 on Sep. 27. On Jan. 14 the daily average reached 1,888. At the time of writing, no further numbers have been released.

The omicron surge was directly indicated by University of Alaska Anchorage Provost Denise Runge as a cause for a two-week optional shift to distance learning at UAA announced on Jan. 10. This shift allowed instructors the option to move their in-person classes to a distance learning model, but only for the first two weeks of the Spring semester.

All those courses that were scheduled to be in-person are required to return to face-to-face instruction on Jan. 24. Runge mentioned in the announcement that the move could be extended if the COVID-19 situation “continues to pose challenges or worsens.” Since the start of the spring semester, only three cases have been reported on campus.

Omicron is spreading rapidly, and though there are currently relatively fewer hospitalizations and deaths resulting from the variant than its predecessors, the CDC continues to recommend masking, social distancing and vaccination to prevent the spread of the virus. A recent update to CDC recommendations states that N95 disposable masks are found to provide the highest level of protection among face coverings, specifically greater than the cloth masks many are wearing. Face coverings are still required on the UAA campus.

Vaccinations and boosters can be acquired for free at any provider in Anchorage. Sites can be found by visiting anchoragecovidvaccine.org. At this time anyone aged 5 and older is eligible. Boosters can be received six months after completing an initial vaccination series, and do not have to be the same type of vaccine initially received. UAA students and faculty can receive free at-home testing kits at the UAA Consortium Library, and PCR tests are being administered daily at the Alaska Airlines Center and the UAA Student Health and Counseling Center.