The US Education System 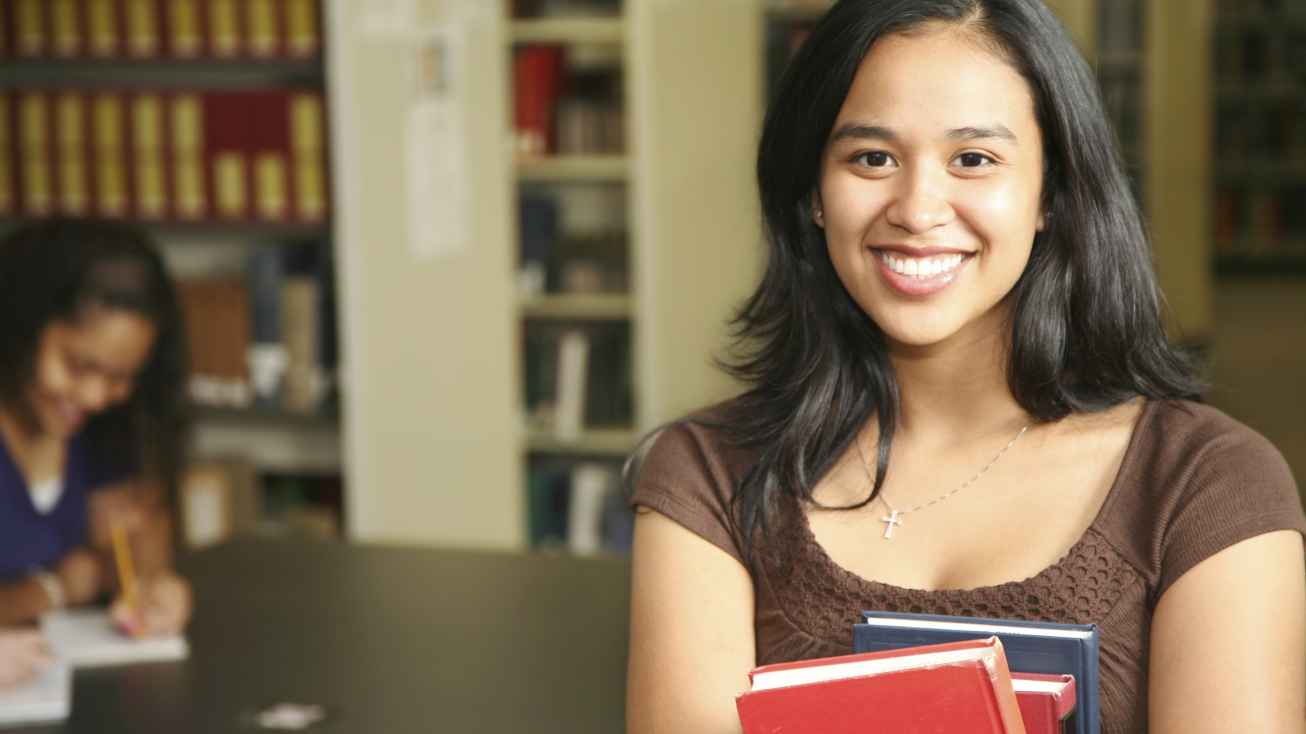 The United States Education system has been shown time and time again to be a system that idolizes American exceptionalism. Image courtesy of CBS News.

In the past year, many Americans have realized how many misconceptions we have about our own country. In the wake of George Floyd’s death, Americans had to take a hard look at themselves and have hard discussions about the atrocities this country has committed. Unfortunately, many Americans weren’t equipped with the knowledge of black history which puts the whole education system on trial.

In the classroom, students are taught about slavery in a very simplistic way.  They are taught that once slavery ended African Americans were free and that for the most part, their lives were better. What isn’t explicitly taught is that most slaves were never allowed to learn how to read or write, so being able to understand how the world works outside of the farms would be a very difficult challenge for them. And while one atrocity may have ended, a new one called segregation started which led to the civil rights movement.

It begs the question, why weren’t taught about the difficult things that America has done to its own people? A simple explanation is because our history was written to be digestible for white people. With them being the majority, they don’t want to hear about how their ancestors killed, raped, and enslaved people of color for hundreds of years.

How do we talk about what our founders of America did, as well as fix the systemic problems that are currently plaguing us? After thinking about this for some time, I thought it would be interesting to see how German schools teach about the world wars. In both world wars, Germans were the ones to lose the most. I was expecting to find that they would never talk about what their role in it was, but I found something interesting.

An article from the New York Times in 1995, explains how Germany talks about World War II and the Holocaust. In the article, a 16-year-old German student answers questions and talks about his experience learning about their country's history. At first, Germans were tempted to forget and try to suppress their involvement in World War II, but as stressed in the article, they understood what having a nationalist mentality could do to the country's future.

While researching, I also learned that Germans rarely have their flag on display in their own country. They also don’t have a pledge of allegiance, like how the United States does. This is what people talk about when they refer to the United States as being a nationalistic country. We are taught at a young age to stand with our country through thick and thin, and never question or learn more about what wrongs this country has done. Once we are able to acknowledge the horrific things we have done, we would be able to finally heal and make truly beneficial changes that would benefit everyone.