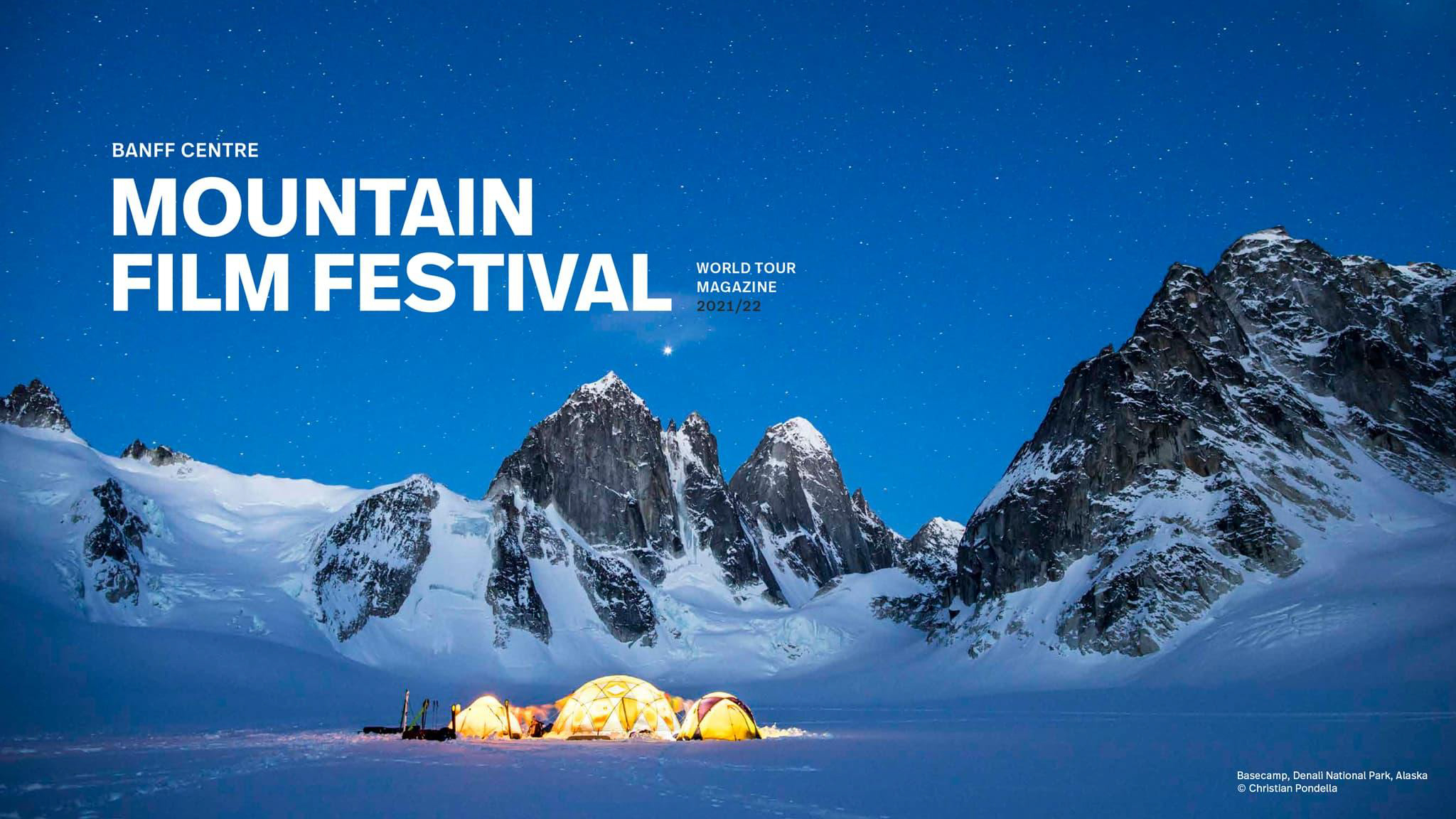 The Banff Mountain Film Festival is on a world tour and made a stop at the Wendy Williamson Auditorium on Sept. 30, allowing us to celebrate the spirit of adventure.

The Banff Mountain Film Festival is an international film competition, and it annually presents inspiring and thought-provoking films and documentaries about mountain culture. They explore action packed sports like skiing, mountain biking, rock climbing and so many others. It includes film footage from the highest peaks and extraordinary corners of the world.

Although, it is not all about the adrenaline-packed action sports. Zac Clark, the associate director of Student Life & Leadership, says that this event has evolved to be more of a humanist look at people in amazing circumstances.

This film festival is a lot more than just watching films on the big screen. It is an opportunity for people to share and find inspiration in mountain adventures.

“I hope that any time that someone can share their story and have other people see it and learn about what they’re doing … that’s a great take away,” said Clark.

In this presentation, the films that were shown were Never in the Way, Always Higher, A foreign Native, The Ultimate Run, Izembek, and Deep Roots.

Alaska was featured in the film, Izembek. There has been pressure to build a road through the Izembek wilderness to connect two communities. In doing so, there will be damage to an extremely isolated ecosystem. However, this land has been recognized to have a significance by many organizations. Gerrit Vyn from the Cornell Lab of Ornithology decided to photograph and discover for himself what inspired the protection of Alaska’s Izembek National Wildlife Refuge.

It is difficult to express the experience of watching these films yourself.

“It feels like we are a part of something bigger than ourselves. I think in Alaska it's easy to isolate yourself and not be part of a movement or a community as much as you would be in Seattle or something,” said Hannah Bissett, the Concert Board president.

“Every time the Banff festival comes, it’s a chance for people who have a similar interest in film and storytelling to finally come together and express that.”

Attending the Banff Mountain Film Festival is an inspiring experience and it’s not something that will soon be forgotten.

The next Banff Film Festival will be in March of 2023.