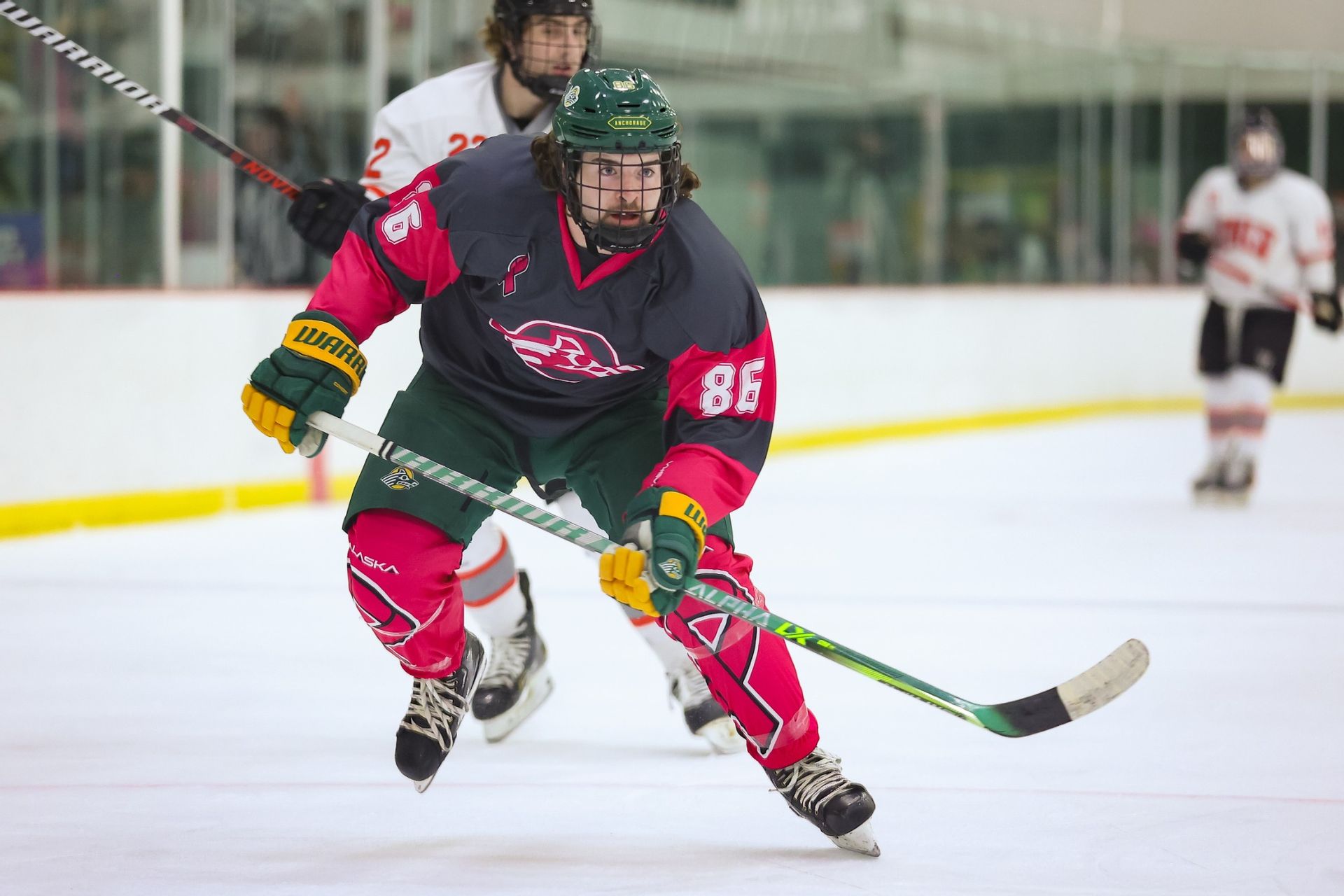 The Seawolves defeated the  University of Nevada, Las Vegas Rebels on Oct. 14 and 15 to improve their season record to 3-4.

The team secured a huge victory over the opposing team the first night, scoring eight points and preventing the Rebels from launching the puck into the net once.

Matt Allen opened the scoring with a goal 13 minutes into the first period. The Seawolves didn't stop there, though. They scored three more goals before the buzzer, including a goal by William Gilson, while the Rebels were in a power play.

The Seawolves scored three more goals in the second period, and Caleb Hite scored the lone Seawolf goal in the third period to win the game 8-0.

The Seawolves outshot the Rebels 41-18 and held the opposing team to 0-for-5 on the power play.

UAA defeated the Rebels 2-1 the next day, with Allen and Gilson each scoring goals on the power play.

"I was very impressed with the effort by UNLV tonight," said Seawolves coach Matt Shasby.

"They showed up and played a hell of a game, but we found a way to win. Tonight was a great lesson for our team about being prepared. I was very impressed with the play of UNLV."

The Rebels took an early lead when Jayson Dimizio scored on the rebound three minutes into the first period. They kept their 1-0 lead until Allen scored with a quick wrist shot two minutes into the second period on the power play. Helgeson and Gilson each assisted on the goal.

The game remained tied 1-1 until Gilson scored the final goal of the night late in the third period. Dylan Finlay assisted on the goal.

Joey Lamoreaux started in the net for UAA and finished with 12 saves on 13 shots. Nolan Kent was substituted into the game for the final 28 minutes and made seven saves.