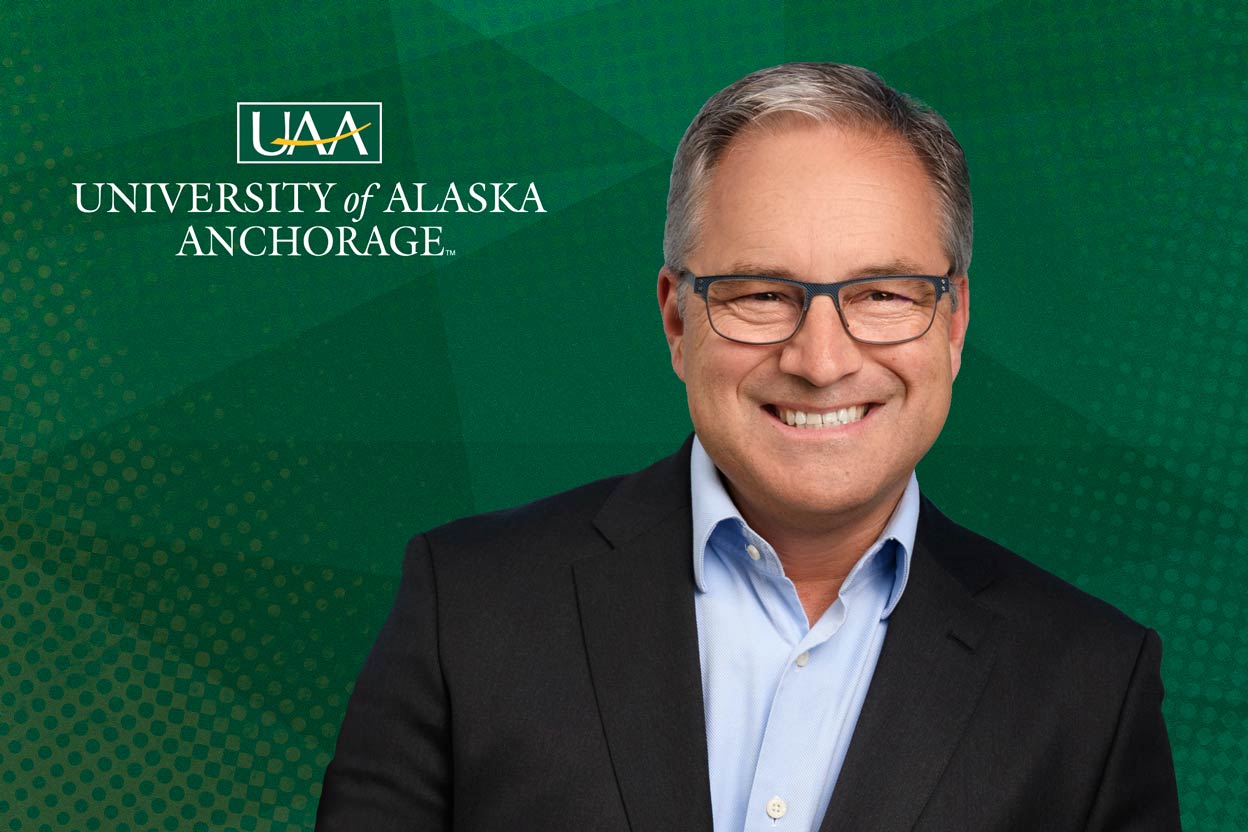 Sean Parnell was announced as the new chancellor for the University of Alaska Anchorage by Interim President Pat Pitney in a press release on May 12. Parnell will succeed Interim Chancellor Bruce Shultz on Jun. 12, 2021.

In the press release, Pitney explains her decision, citing Parnell’s “passion for our mission, his deep commitment to Alaska, and his desire for all Alaskans to have access to higher education.”

Pitney also stated that Parnell received strong support both from the search committee as well as from UAA students. She stated that Parnell has an understanding of the issues facing UAA, and believes that he can lead UAA in the effort to stabilize the university’s budget.

The search for a new chancellor began with the departure of the previous UAA Chancellor, Cathy Sandeen, in January. Parnell was one of 8 finalist candidates named Apr. 8, and the final decision was made by Pitney and a search committee following a series of forums in April.

Parnell said of his new position: “I am honored to be appointed as chancellor of such a dynamic university and I am committed to UAA, the UA System and to Alaskans.” He pledged to “move UAA forward as Alaska’s engine for workforce development and creative innovation.”

Parnell moved to Anchorage with his family in 1973 at the age of 10. He graduated from East Anchorage High School before attending university for law in Washington. Parnell is currently an attorney in Anchorage, with 25 years of active practice.

Parnell was elected to the Alaska House of Representatives between 1992 and 1996, then the Alaska Senate from 1996-2000. In 2006 he was elected Lieutenant Governor of Alaska, then assumed the role of Governor in 2009 with the resignation of Sarah Palin before being elected to the role in 2010, which he held until losing reelection in 2014.

During Parnell’s time as governor, he was involved with the creation of the Alaska Performance Scholarship, which offers a significant quantity of financial aid to Alaska residents who graduate from Alaska high schools and attend college or technical education in Alaska.

There are many leadership positions in universities; chancellors, presidents, provosts, deans and directors. It can get understandably confusing trying to figure out what these leaders are responsible for. The chancellor of a university, in this case the University of Alaska Anchorage, is the leader of the university. Both UAA and UAF have Chancellors who lead their specific universities, and both chancellors report to the greater University of Alaska President, currently Interim President Pat Pitney.

Parnell will be the face of the university, with the opportunity to shape its future in the face of budget cuts, a continuing pandemic and an ever-changing, volatile world.