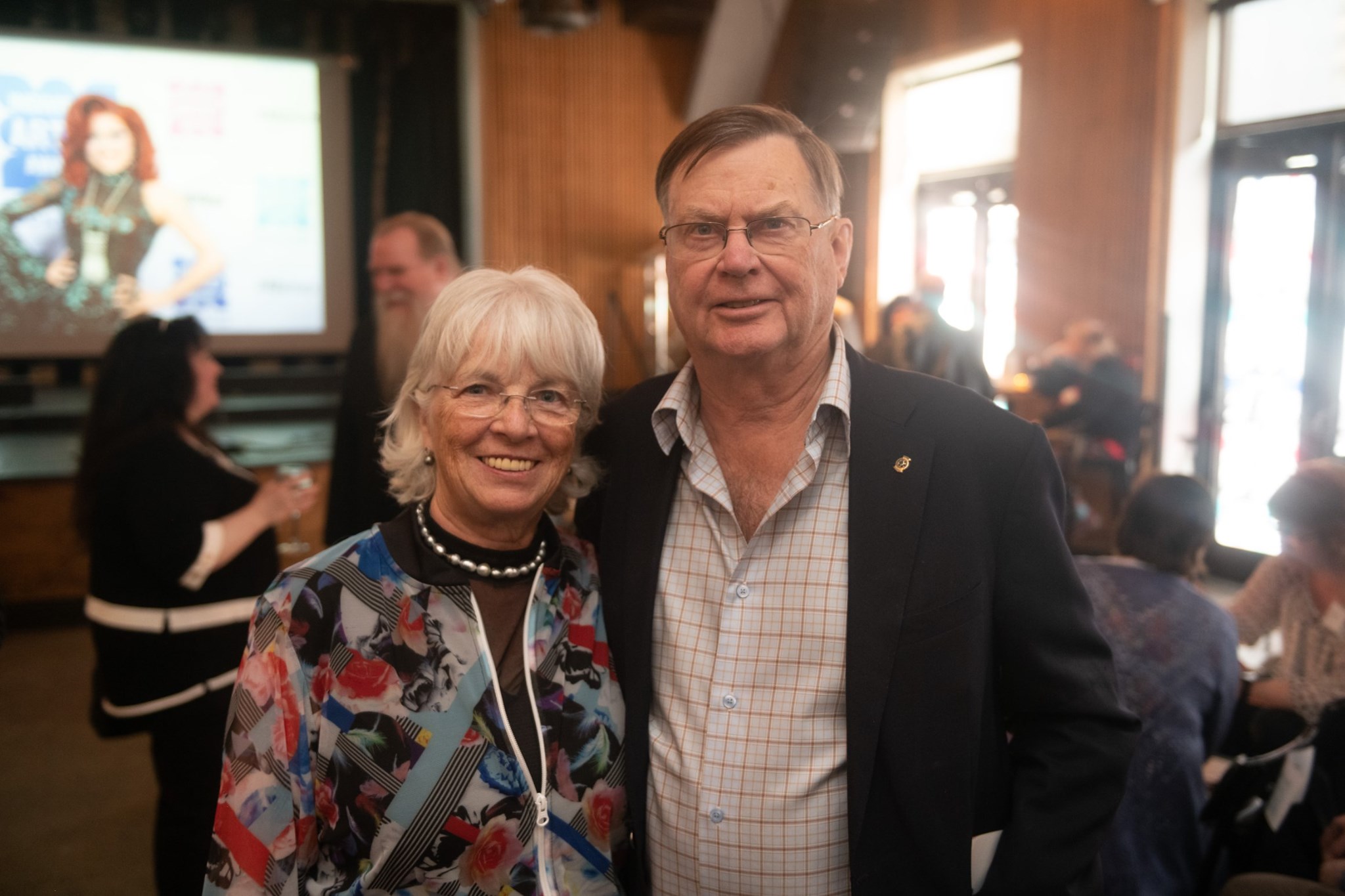 Edward Bernard Rasmuson, philanthropist and founder of the Rasmuson Foundation, passed away on January 4th 2022 after a yearlong battle with brain cancer at 81 years old. The name “Rasmuson” should be familiar to Alaskan residents, especially students at the University of Alaska. Rasmuson Hall, one of the main buildings on the UAA campus, was named in honor of himself and his wife of 52 years, Cathy Rasmuson. On the University of Alaska Fairbanks campus, the Elmer E. Rasmuson library shares the namesake of his father. In light of heartfelt tributes for Ed that have arisen during this week and the last, we at The Northern Light would like to highlight the contributions an remarkable, generous individual left for students.

Ed Rasmuson’s greatest mark on the state of Alaska can be seen in community service; something Mr. Rasmuson valued since his youth, achieving the rank of Eagle Scout in 1968 and the honor of Distinguished Scout in 1993. In 2000, Mr. Rasmuson became the chairman and later chairman emeritus of the Rasmuson Foundation, established by his grandmother in 1955. Under his leadership, the Foundation would become one of the largest of its kind in the Northwest, with assets today estimated to total over $700 million. This money is put towards funds for programs and projects in several fields, one of which being education; becoming a partner of the university for decades.

Notable contributions Mr. Rasmuson made to the UAA campus include support for the Alaska Native Science and Engineering Program (ANSEP), helping fund expansion of the program, renovation of the ANSEP building, and the establishment of the Dr. Herbert P. Schroeder ANSEP Endowed Chair. ANSEP is one of the leading STEM programs in Alaska. He also would help create the College of Business and Public Policy’s Distinguished Rasmuson Chair of Economics for UAA; bolstering the program and providing scholarship opportunities for many students, as well as University backed research and service in the field. The Rasmuson Foundation also provided grants that expanded the Alaska Joint Library Catalog, a statewide membership that includes the UAA/APU Consortium Library accessed by thousands of students each year; and Operation Mary Louise, a UAA faculty-led program that seeks to increase the visibility of female veterans in Alaska and provide them with resources and a community.

Ed Rasmuson’s support of education expands even further, including a fourteen-year term on the University of Alaska’s Board of Regents. He was also a trustee for Alaska Pacific University and member of the Sheldon Jackson Board of Trustees, making him the only man to serve across all three university boards in Alaska.

A man who dedicated himself to making sure nonprofit and educational organizations in Alaska received support, Ed Rasmuson is survived not only by his accomplishments and the continued work the Rasmuson Foundation does for Alaska; but by his wife Cathy and their four children and eight grandchildren, who all look to continue his legacy and philosophy of giving to the local community. In a press release from the Rasmuson Foundation on the day of Mr. Rasmuson’s passing, a celebration of life has been announced for the Spring of 2022.