PlayStation 5 and Xbox Series may remain scarce until 2022 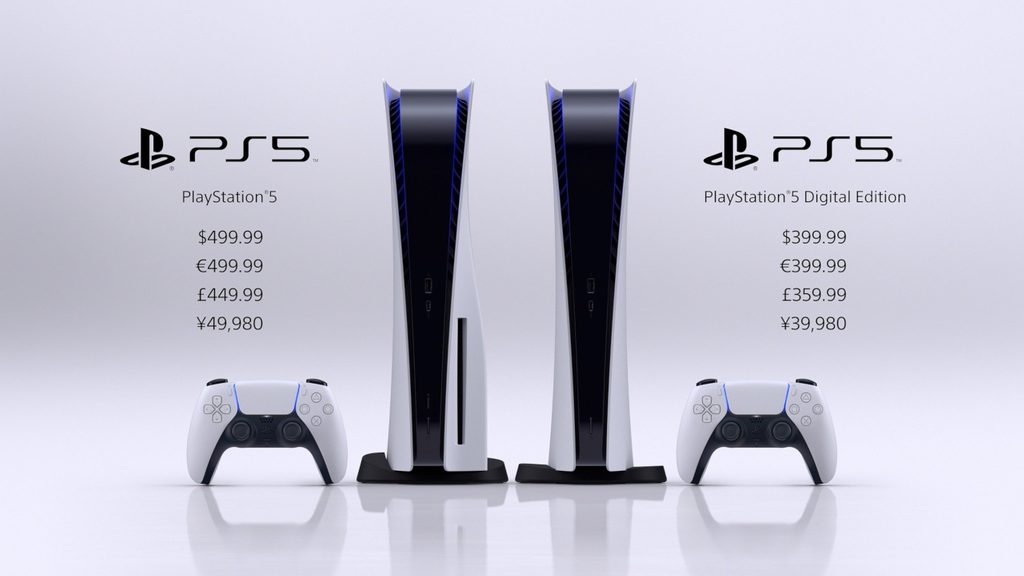 Both versions of the PlayStation 5 remain out of stock across both virtual and brick and mortar retailers. Countless gamers haven't gotten the chance to realize just how big these boxes are. Photo Courtesy Sony

The next generation of console gaming began with the launch of the Xbox Series X|S on Nov. 10, and the PlayStation 5 on Nov. 12. Six months after launch, it isn’t possible to walk into a store and purchase one and restocks at online retailers last mere minutes. The ongoing COVID-19 pandemic has slowed manufacturing, and a global shortage of semiconductors, a key component of computer chips, a key component of just about everything, has led to difficulties acquiring the parts to produce enough consoles to meet demand. Another contributing factor is the overwhelming demand for the new consoles, which are outpacing sales of their predecessors as gaming has become increasingly popular, entering the mainstream more and more in recent years.

Trey Feagin-Walden, a criminal justice major at UAA, spoke to me about his efforts to get both a new PlayStation 5 and an Xbox Series X. After coming up short during the preorder window, he’s spent the last six months following restock-twitter accounts, people like @Wario64 who tweet as soon as an online retailer puts consoles up for sale. Still, Feagin-Walden hasn’t been able to secure either of the machines, and he blames scalpers, who purchase as many units as possible to resell them for profit.

It’s hard for actual people to compete with the sophisticated bot programs that many scalpers use that can instantly add consoles to their cart, fill in the billing and shipping info, and place the order. At the time of writing, PlayStations and Xboxes are being sold on eBay for $700-900, far above the $500 MSRP.

Scalping is not illegal, though there have been laws proposed in some European countries to combat the issue. Scalping also isn’t the cause of the shortage, it’s merely an exacerbating factor to the preexisting scarcity due to the manufacturing woes. It is, however, absolutely frustrating for consumers to constantly fail to secure consoles, sometimes at the last step with one in the cart, only to see countless units being resold for staggering prices.

Console shortages are expected to persist until into 2022, with Sony’s chief financial officer Hiroki Totoki saying “I don’t think demand is calming down this year and even if we secure a lot more devices and produce many more units of the PlayStation 5 next year, our supply wouldn’t be able to catch up with demand,” in a recent interview with Bloomberg.

These ongoing manufacturing woes are rooted in the global semiconductor shortage, as countless industries vie for the components that are available. Computer chips are used in countless products on the market these days, from cars, appliances, toys, consoles and more. The shortage of semiconductors and computer chips is due to both manufacturing slowdowns during the pandemic and a failure to adjust to shifting demand. Further complicating the situation is an effort by China to stockpile expensive chips in response to sanctions by America.

President Joe Biden used an executive order in April to investigate the semiconductor shortage and has since requested that Congress include funding for the industry in budget legislation.

President Biden also identified computer chips as infrastructure, saying “These chips… batteries, broadband, its all infrastructure. We need to build the infrastructure of today and not repair the one of yesterday.”

Despite efforts from the top of the American government, these shortages are expected to continue until 2022.

Bitcoin miners use powerful graphics processors to mine for the cryptocurrency, and as these have also become more scarce, some miners have turned to the new game consoles to cannibalize for their graphic processing units.

Eugene Ye, an international studies major at UAA spoke to me about how desperate his friends have become for the powerful components describing a friend who traded his car for NVidia 3080 graphic processors, “The only way for him to source two 3080s was to trade BMW to this kid that hoarded like 10.”

Ye also said he knows people who bought multiple Xbox Series X with no intention to run games, just to tear out the graphics processors for bitcoin mining.

The supply of new game consoles is failing to meet demand and is expected to continue to fail to meet the demand for another year. It’s worth noting, however, that demand is at an unprecedented high. Sony and Microsoft both revealed that their new consoles are outpacing sales of their predecessors, in a global pandemic and a global parts shortage. Sony revealed that the PlayStation 5 is outpacing PlayStation 4 sales in the same window by over 200,000, and is expected to continue this trend through the next year. The PlayStation 4 is currently the fourth highest-selling game console of all time. The Xbox Series X|S is similarly outpacing the Xbox One.

Video games are becoming increasingly mainstream, especially during the pandemic, when sales of games and consoles soared. The narrative seems to be too focused on the failure of console manufacturers to meet demand, and not on just how astronomical that demand has become.