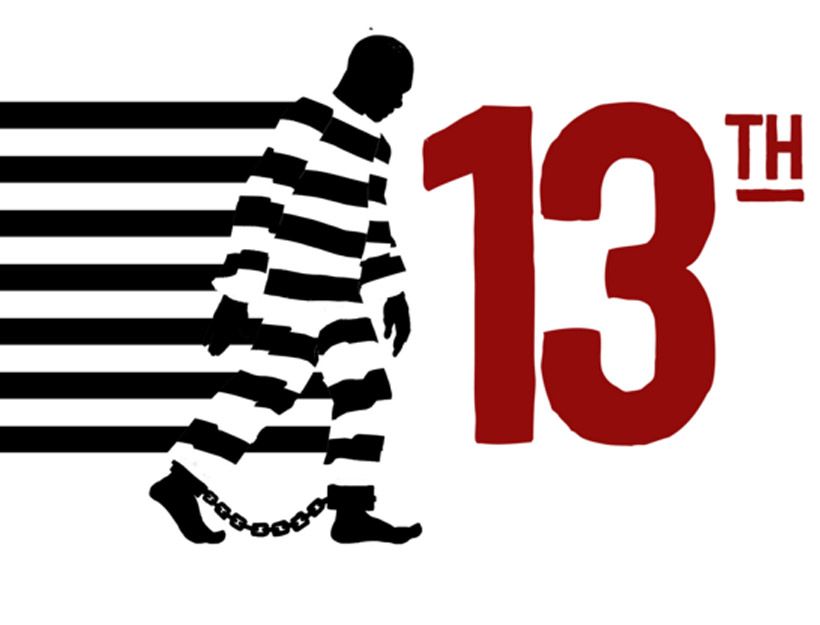 The film 13th takes a look at how minorities historically been treated in the American prison systems. Photo courtesy of culturehoney.com.

Now that we are finally opening up our eyes to the racial injustices that plague America, it’s time to learn how these systems came to be and what can be done to change them. It is important to look at America's history of how we have treated black people and people of color in order to better educate ourselves on how to make a more perfect nation.

Released on Oct. 7, 2016, the documentary “13th” is a Netflix special film about how the United States prisons system is deeply rooted in oppression. “13th” was directed and written by Ava DuVernay who has also directed “Selma”, and “A Wrinkle in Time”. In the documentary, there are many interviews with scholars and representatives, but also everyday citizens whose lives have been affected by the police and prison system.

In “13th” the filming locations and production design all have deeper meanings.  The interviews are filmed in front of brick walls and industrial equipment which represents the labor that, according to the director DuVerney statement on IMDB, “has been stolen from black people in this country for centuries.”. Although this movie is TV-MA, it is still an important documentary for all American citizens to watch.

I want to talk about the production value and editing of the documentary first. I’ve watched quite a few documentaries, and I have to say that this one was one of the most digestible of them, editing wise. I really liked how they separated what they were going to talk about with either original music, or well-known songs about how the system is broken. I also liked the fact that a majority of the interviews were done against brick walls to make that correlation with what they were talking about to what people are seeing on the screen.

Going into this documentary, I knew that it was going to be difficult to sit through and to see all of the atrocities that we as a nation have committed, but I didn’t know how much I was going to learn. I was introduced to slavery by just watching the film Roots, then the teacher telling us that Martian Luther King came along and fixed everything. This documentary did so much more than that. It teaches you how the effects of before and after slavery still present in American society.  I also thought that this documentary was going to be full of jargon and incomprehensible information that I would have to look up later, but it was surprisingly easy to understand. Although it is difficult to get through, I believe that everyone should watch this documentary.