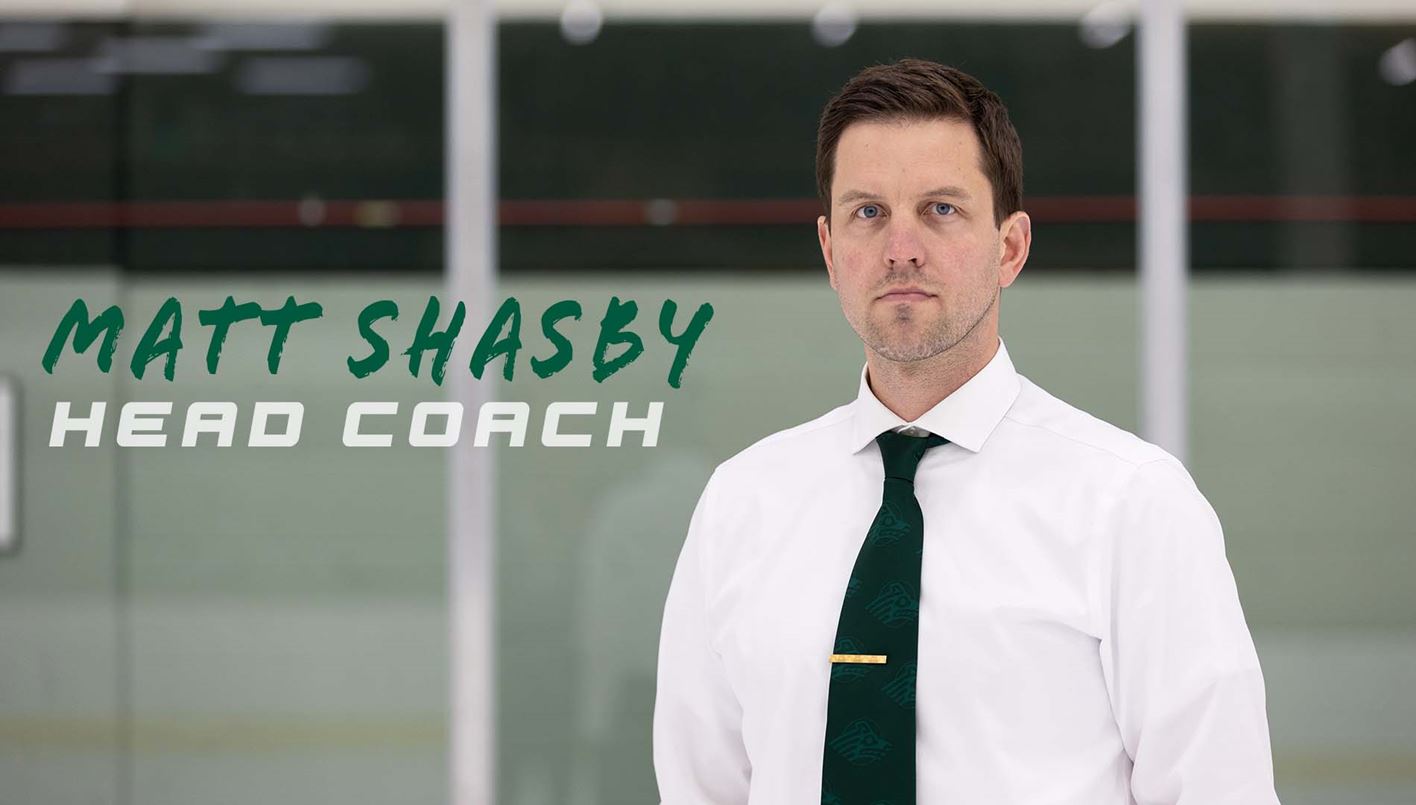 On Oct. 20, Matt Shasby was announced as the new head coach for the University of Alaska Anchorage hockey team by Director of Athletics Greg Myford. An alumnus of the university, Shasby will lead the team as they return to the ice for the 2022-2023 season.

UAA’s Hockey team hasn’t competed since February 2020, missing out on both the 2020-2021 and 2021-2022 seasons, and doesn’t currently have an active roster. During this time, the team was also discontinued by the board of regents, though a three-million-dollar fundraising effort earned them reinstatement earlier this year.

Shasby was one of three finalists named on Sep. 25, alongside Chris Cosentino and Steve Murphy. The decision was made following a series of public forums held via Zoom from Sep. 29-Oct. 1.

“The hiring of Matt is the next step in securing UAA hockey’s future for our university, our city and our state,” Myford said in a statement.

Shasby was a member of the UAA hockey team from 1999 to 2003, during which he played in 127 games, earning several accolades, such as three appearances on the All-Western Collegiate Hockey Association Academic Team. He has also appeared in 375 professional hockey games. Shasby currently resides in Anchorage with his wife and three kids, and works as a middle school social studies teacher.

“I am incredibly honored and humbled to be chosen to lead the UAA Seawolf hockey program into its new era… My goal will be to make sure it will continue to produce high quality professionals that will go on to be leaders in our community and beyond,” Shasby said in a statement accompanying his announcement.

In an email, UAA Assistant Athletic Director for Media Relations Ian Marks confirmed that Coach Shasby is actively recruiting players for the team, but practice will not be able to begin until September of 2022, due to NCAA regulations. Players can be announced after they have signed a letter of intent with the university.