In the streaming wars, we are the only winners 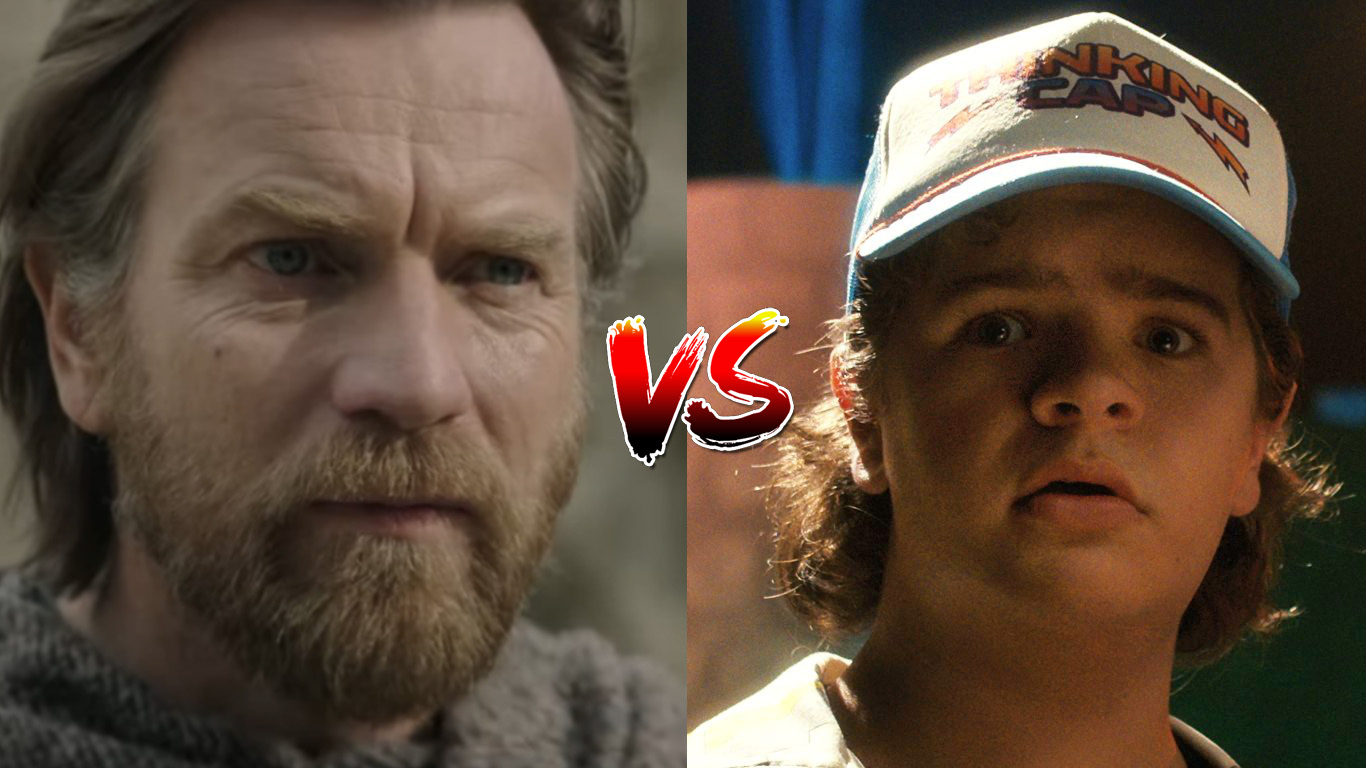 Valuable intellectual property will be the weapons of choice for massive corporations hoping to find success in the streaming space. Graphic by Jake Dye

Streaming has become an increasingly dominant option for entertainment in the modern landscape. Where the streaming space was once dominated by Netflix, now dozens of services compete for subscription dollars. The tough truth for all of these competing platforms is that audiences’ time, attention and money are finite. Netflix reported a loss of subscribers in its first-quarter earnings report this year, for the first time in more than a decade.

One of the biggest challenges these services have to overcome is “churn.” This is the idea that subscribers can, and more importantly will, cancel the service if there’s not anything they want to watch.

It’s been a while since I used HBO Max. I may as well cancel it for a while and save the money until the next big thing comes out. There’s absolutely no downside to it, and I can easily re-up when there’s something new to see.

This means that each platform needs to ensure they have compelling content released each and every month to make sure their subscribers don’t go seeking out greener pastures.

Producing high-quality content is expensive. It may well be unsustainable for these corporations to keep up, but for the time being, we as consumers are going to be able to reap the benefits.

There are amazing movies and shows coming out constantly these days, and, as much as the streamers hate to see it, it’s easy to be a part of the churn problem. There’s no reason not to just bounce between services chasing the content you want.

On June 26th, both Netflix and Disney+ simultaneously debuted flagship titles in “Stranger Things” Season 4 and “Obi-Wan Kenobi,” respectively. The only obstacle for fans of both series was time. As these massive corporations fight to keep as many people as possible paying, the result is an abundance of great shows and movies.

Only weeks after that head-to-head bout, Disney+ will be premiering “Ms. Marvel.” It seems at this point that Disney+ will never take another week off as its “Star Wars” and “Marvel” series overlap through the rest of this year and beyond.

None of the streaming platforms can afford to be outdone. Netflix is expanding its popular “Witcher” series, producing exciting films with big stars, and doubling down on reality series like “Bling Empire” and “The Circle.” Netflix is also funding lots of neat horror projects, especially through a long-term partnership with Mike Flanagan.

Each of the other services is following suit; HBO Max, Paramount+, Apple TV+, Peacock, Hulu, Amazon Prime Video and countless others are investing staggering amounts of money into making sure they have eye-catching material to fill their libraries. There has to be attention paid to quality because subscribers are fickle, all too happy to check out the next service.

We are rapidly approaching a critical mass. There will be exciting new stuff coming out every single week in the near future from more than one platform. I think that’s tremendously exciting.

We can keep the streaming services guessing. Churn through subscriptions and take what you want. Share passwords between family and friends to ensure access to what you care about. The battle for supremacy between countless streaming platforms is going to continue for a long time, and there will be some major shakeups down the road. The streaming wars will have many losers, but for now, we are the winners. We are in control of everything the streamers want; our time, our attention, and our money.