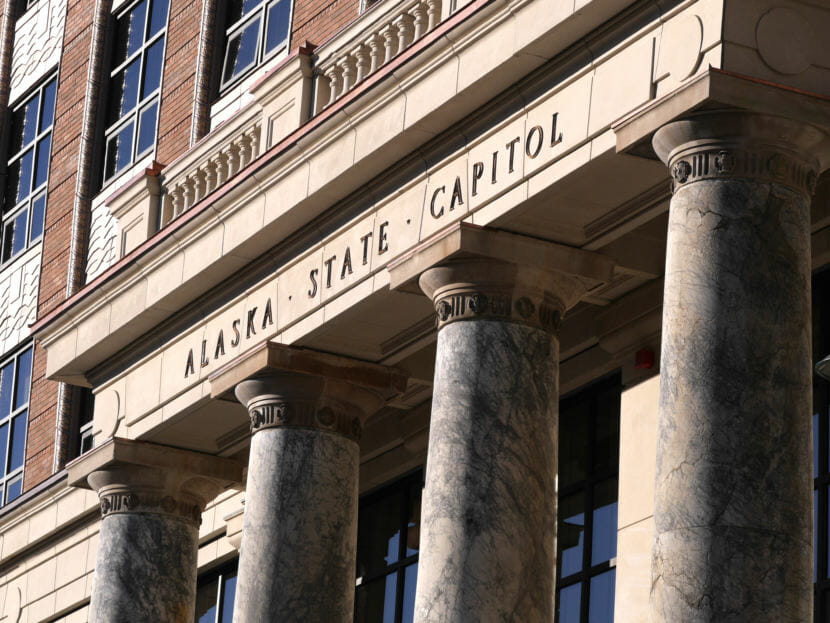 Protection and recapitalization of the Higher Education Investment Fund passed through the state legislature and was signed into law by Governor Dunleavy this legislative session. Photo courtesy of Alaska Public Media.

Uncertainty about a fund providing scholarships for Alaskan students has come to an end after Governor Mike Dunleavy signed legislation to protect it.

The Higher Education Investment Fund, created by the state in 2012, was capitalized with over $300 million to pay for the Alaska Performance Scholarship, the Alaska Education Grant, and the WWAMI medical program.

Reported on by The Northern Light earlier this year, students who use the scholarships to pay for school saw the scholarships’ stability put into question when a 2019 rule change by the Dunleavy administration made the fund’s existence subject to a yearly vote by the legislature.

In 2021 the fund was drained of money and students sued Dunlevy in January 2022 over the rule change, as reported by Alaska News Source.

Ultimately, their cases to reestablish the fund in court failed.

During this year’s legislative session, there were several bills in the house and senate to protect and recapitalize the account.

According to a letter from University of Alaska President Pat Pitney, Dunleavy signed into law HB322, which protects the HEIF from being subject to a yearly vote. The budget passed this year also includes money to recapitalize the account with $342 million.

Pitney wrote of the legislation, “It will provide secure and stable funding for the Alaska Performance Scholarship, Alaska Education Grants and the WWAMI students for years to come.”