Advice from a college dropout 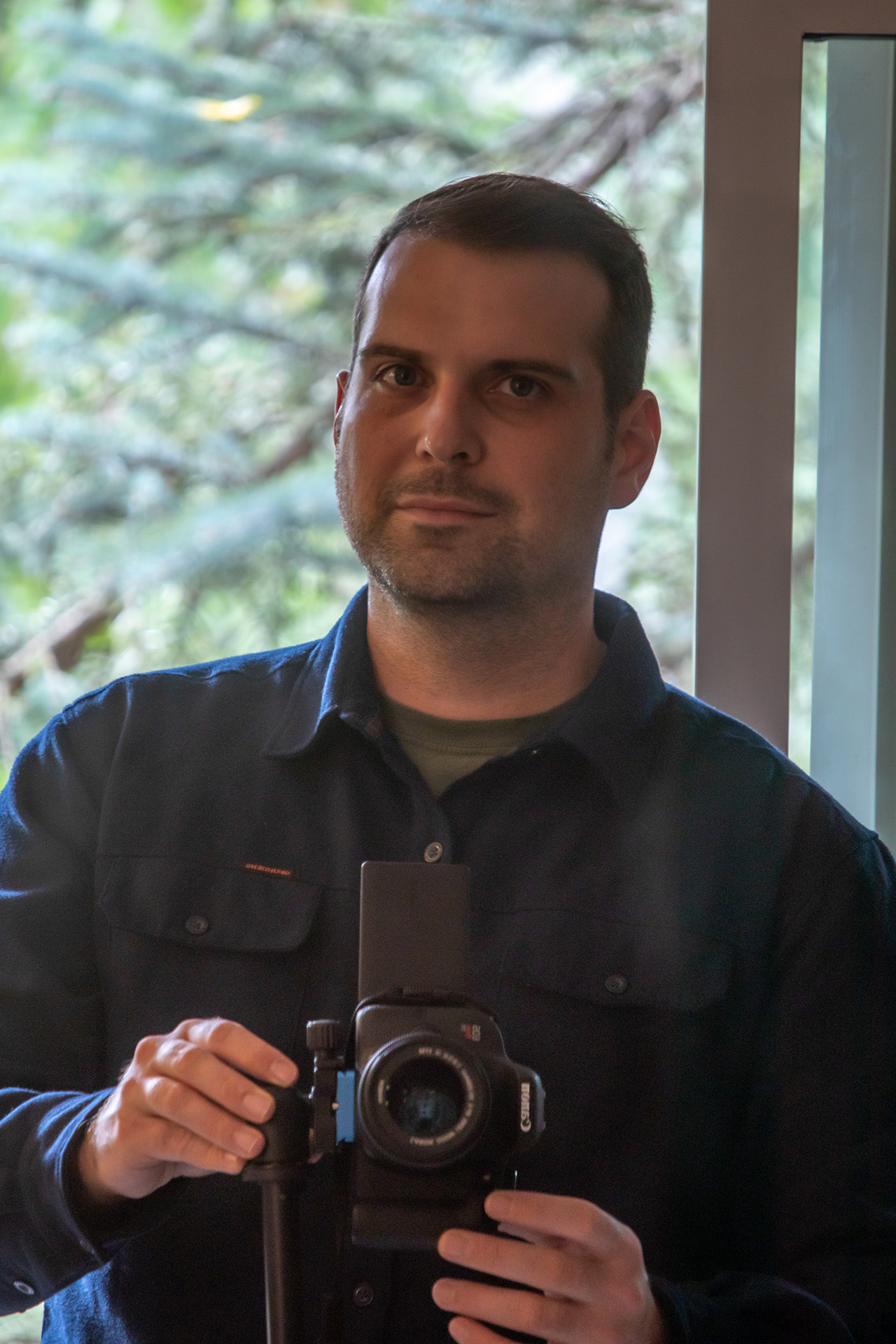 I graduated from high school in 2009. Coming straight out of school, I went to UAA to study engineering.

I didn’t really think about choosing this degree. I was good at math and science, and a career in this field seemed expected of students such as myself. I just nodded my head and went with the flow.

During my second year of college, I began to ask: “Do I really like engineering? Is this something I want to do for the rest of my life?”

I remember a distinct moment when my boss at the time, offering me some advice, said, “These are decisions only you can make.” For whatever reason that idea, these were my decisions, struck me.

So I dropped out… the first time.

My second foray into college was several years later. I had high ambitions to get a degree in philosophy and teach the subject. The problem I ran into was my own limitations.

Despite my interest, I could tell that I lacked both the disinterested temperament and intellectual rigor to be a college professor, and I dropped out after only one semester.

So, here we go again, attempt number three. This time I’m going for a degree in journalism and public communication. Luckily, I’ve gotten an opportunity to try out the job working for The Northern Light and I think I’ve found my place.

Having made two runs at school before, I’ve learned some helpful things from my previous college experiences that I’m applying this time around. I’ve also learned some things working in the “real world” that apply equally well to college.

In high school, I was the student who tossed out the free planner they gave us each year. It wasn’t until I got a job where I had to schedule appointments with clients that I came to understand the power – especially psychological power – of a planner.

When you write something down – be it a list, law, or appointment – something magical happens. It takes on a special significance. It becomes something you plan around, look forward to and make time for. It goes from being a fuzzy notion in your mind to something concrete and real.

The best part is that this magic works on other people as well.

On the other hand, if you say, “I’m scheduled from 4 – 6 p.m. to do readings for political science,” that sounds more like an unquestionable law written in stone.

Of course, it’s not. And chances are you won’t follow it 100% every day, so don’t worry about it stifling your free spirit.

My first go around, I tested into higher-level college classes: calculus II and physics. To my surprise, I struggled in them.

How does someone who got a five on the AP Calculus Test get a D in calculus II, twice?

Or barely scrape out a C in a physics lab?

There are two reasons.

The first had to do with my study skills, or rather, lack thereof. In high school, my grades were always good enough that I didn’t need to develop good study habits.

This doesn’t fly in college.

Second is the fact that I never really had to ask for help in high school.

I can still remember in my physics lab, where the other students seemed to magically understand how to format the paper and use the equipment without the professor explaining it.

It wasn’t until years later that I realized the class had prerequisites where these basics were covered.

Prerequisites I had gotten to skip.

This leads me to my next point.

Are you running late to class? Email your professor.

Not clear about your assignment? Email your professor.

Falling behind in your physics lab because everyone else seems to know what to do, and you don’t?

You guessed it: Email your professor.

In the “real world,” communication is vital. If you had any of these problems with your employer and you didn’t try to reach out to them, chances are you won’t be working for them much longer.

It’s an important life skill, and you might as well start practicing it now.

Keep up with the syllabus, even if your professor doesn’t

I’ve been bitten by this and seen it get countless others.

When you start your class, your professor will give you a syllabus for the course. Think of it as the “schedule.” It will list what to expect each week and what readings should be done when.

Ideally, you would show up to class having done the readings, taken some notes and come up with questions. The professor would expand on the readings and explain some of the more complicated parts, followed up with in-class discussion.

That’s the ideal, at least.

It’s entirely possible you’ll get a professor who never mentions the material in the book.

You show up to class prepared, and they go off on some tangent. In the next class the same thing happens, and the one after that.

“Sweet,” you think. “I don’t need to bother reading the book or doing the practice assignments listed. We never talk about it in class anyways.”

And then it happens: You show up for your midterm exam and every question is pulled from the book.

Don’t let this happen to you.

Also, don’t forget the flipside. What your professor talks about in class is important, especially if they repeat it or say, “this is important.”

Effectively, all those actions are getting you to buy in and make you come back.

Who can resist the temptation to see how people reacted to your comment? Who doesn’t feel a sense of ownership and community when liking or sharing a post?

But what you engage with is entirely within your control, and you can game it to work to your favor.

The more you participate in school, the more the same forces that cause you to spend hours on TikTok will cause you to focus on your education.

And if you’re one of those aloof people – the kind, borrowing a line from David Brooks, who would rather watch others do the wave at a sporting event than join in – have you ever thought about a job on the student-run newspaper?

A war of attrition, with allies

Ultimately, college is a war of attrition; it’s about having more good days than bad ones.

If you miss a class, sleep in or even fail an exam, don’t get discouraged. Tomorrow is another opportunity to try again.

For those who are committed, there are plenty of resources to help you succeed.

And for those who are unsure of what they should be doing, not everyone has to boldly strike out on their own as I did – though that may be exactly what some need.

It’s important to know there are many people on campus who are more than happy to help you discover who you are and what you should be doing.

All you need to do is ask.