Ways to vote in the 2022 general election 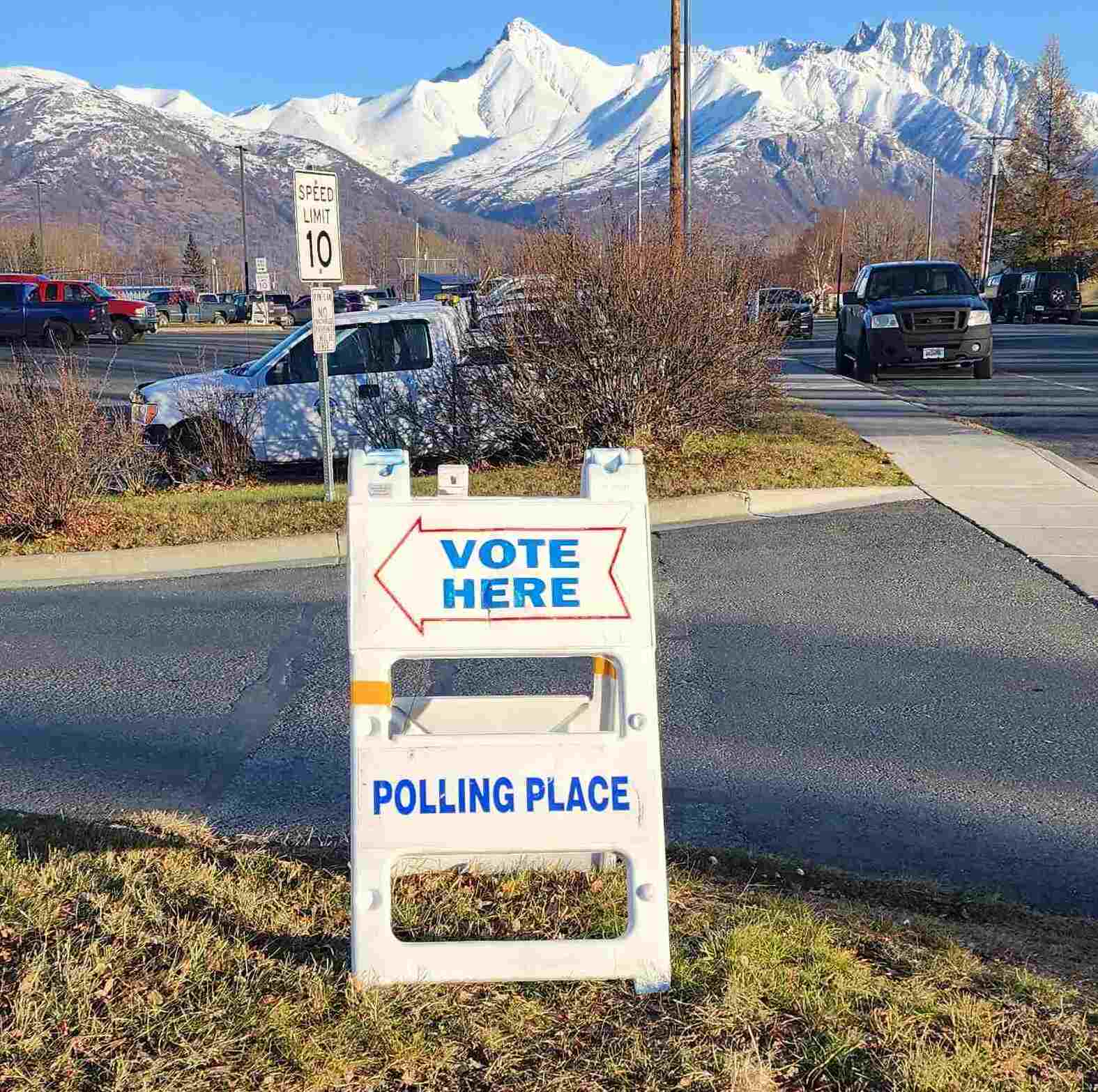 Voting for the Nov. 8 general election has already started, Seawolves, so if you want to have a say and have registered to vote in Alaska, get yourself to the polls on or before Nov. 8.

‍
On the ballot, voters will get to rank their choice for governor, U.S. House and Senate, and state House and Senate, and vote yes-or-no on state judges retaining their appointments. This year, Alaskans get to answer ballot measure 1, their once-every-ten-years question of whether or not they want to hold a constitutional convention.

‍
Registered Alaskan voters need to bring an approved ID to the polls, which can be a drivers license, state ID card, passport, birth certificate, military ID, or a hunting or fishing license. Voters can also present a government document, paycheck, bank statement, or a utility bill with their name and current address.

‍
According to the Division of Alaska website, “Absentee in person voting requires voters to complete an absentee in person oath and affidavit envelope which will be reviewed by the division and a bi-partisan review board to determine voter eligibility.

“Voters who vote at an Early Voting location have their eligibility determined at the time they vote by verifying their residence address that appears on their voter registration record is current. If it is not, they are required to complete an absentee in person oath and affidavit envelope which will be reviewed by the division and a bi-partisan review board to determine voter eligibility.”Language assistance is available in English, Spanish, Filipino, General Central Yup’ik, Norton Sound Kotlik Yup’ik, Yukon Yup’ik, Hooper Bay Yup’ik, Bristol Bay Yup’ik, Chevak Cup’ik, Gwich’in, Northern Inupiak, NunivakCup’ik, and Aleut. The Division of Elections has a language assistance page that by clicking, will take you to a page with a speaker. https://www.elections.alaska.gov/Core/languageassistance.phpIn Anchorage, you can vote early at City Hall or the Anchorage Division of Elections. For early voting in the Mat-Su, Palmer residents can vote at the Mat-Su Borough Building, and in Wasilla, the Region V Elections Office during business hours. For voters who want to vote on the weekends, there are special weekend hours at these locations. The UAA Student Union is a voting location and will be open on election day from 7 a.m. to 8 p.m. and will have all ballots for House Districts 1-40.If you want to vote in person on Election Day at your House District polling location, go to https://www.elections.alaska.gov/avo/