UAA puts students first, but only 100 of them? 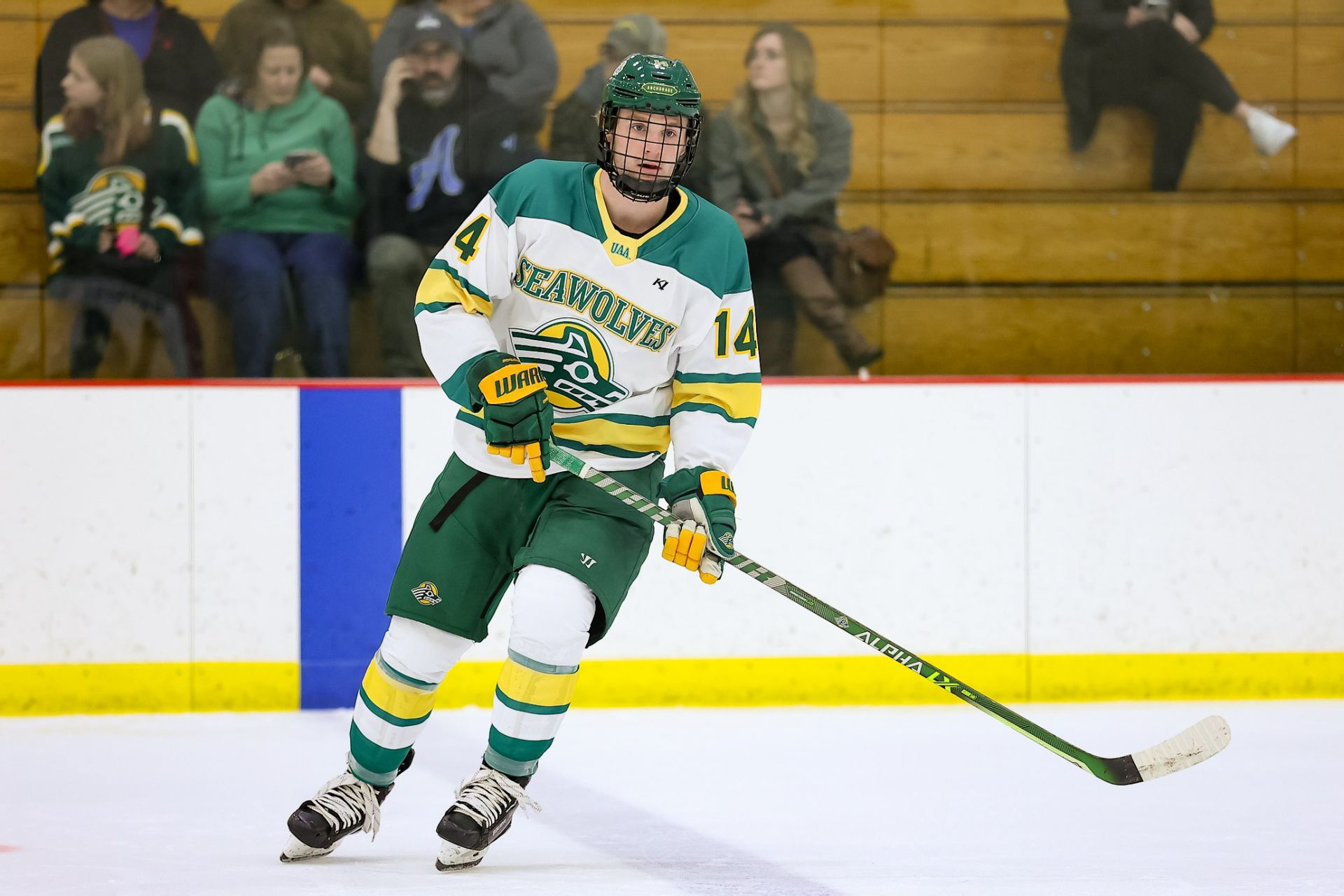 As people piled into the Seawolf Sports Complex on Oct. 1 to watch the first conference hockey game in over 900 days, UAA administration started to deny entry to students.

The student section - located around the ice rink - had reached its max capacity of 60 students, but over 40 were still waiting in line for seats. The leftover students were told they'd have to wait until the end of the first period, and if UAA's partners – who have purchased 30 season tickets each to help reinstate the hockey team – still hadn't shown up, the students could take their seats.

A little over six minutes in the opening period, Connor Marritt scored the first Seawolf goal of the season, but only 60 UAA students were in the crowd.

Shanone Tejada, vice president of USUAA, was upset to discover that students weren't being let into the game.

"So, initially we were told, as USUAA student government, that we weren't going to deny any student from coming in," said Tejada. "We weren't going to turn students away even if we had reached the maximum capacity of 60 students."

On Oct. 5, Tejada received an email from administration stating that they're increasing the maximum capacity to 100 students. "That might calm the worries that students have right now, but does UAA athletics adhere to UAA 2025?" said Tejada. "That mission and vision of what UAA should be?"

The mission of UAA 2025 is to put students first. "Does that look like limiting it to 60 students?" asked Tejada.

Tejada said that refusing to let students into the games is a violation of their tuition - which includes athletic events. "We're selling each of these seats for $15 a pop," said Tejada. "As a student who's in their senior or junior year, that's from out of state, that hasn't established residency in Alaska, that lives as a student on the residential campus, they well pay more than $9000 a semester in tuition."

Tejada said he's working with administration to find a solution. "There needs to be a conversation about where the student section should be," said Tejada.

He proposed to administration that the student section be moved to the Section D bleachers - which are alcohol-free - and that space around the ice should be a VIP section or designated beer garden.

Tejada also said his proposal would make it easier to regulate where alcohol is since there's only one entrance to the ice.

However, Tejada said it doesn't look like that plan will be put into effect this year. As of right now, only 100 students will be let into the game initially, and then, if UAA's partners don't show up by the end of the first period, students will be allowed to take their seats.

Tejada is worried that if administration doesn't take action soon students will start to boycott games and protest that UAA is not putting them first.

Tejada wants students to know that USUAA will continue fighting to make it so all students can attend hockey games - not just the first 100.

"What I want people to know, especially students, is that I don't want you to think your voice can't be heard," said Tejada. "I'm a firm believer in 'if you can't make them see the light, make them feel the heat.' If administration is not going to listen to us, they're going to be forced to."