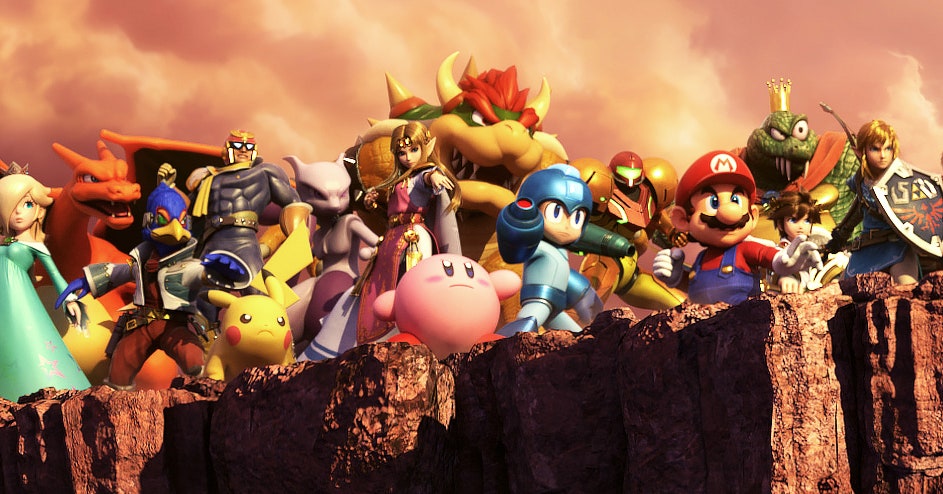 Over the past few weeks, UAA students have tested their prowess in combat against each other in the student union, culminating in a final battle to be held this upcoming Friday, February 26, at 2 PM. In video games, that is.

For the month of February, the student eSports lounge, located upstairs in the student union, has been hosting video game tournaments with a focus on combat-based games, called “Fighters February.” So far, combatants have made their way through the worlds of “Mortal Kombat,” “Street Fighter,” and “Nickelodeon All-Star Brawl.” For the final week of February, the eSports lounge is hosting a “Super Smash Bros. Ultimate” tournament, which will be held online so that anyone can participate, whether or not they are on campus.

There is no fee to enter, but there are prizes! 1st place will receive a $50 Nintendo e-shop gift card, and 2nd and 3rd place will receive $35 and $20 gift cards, respectively. There will also be two $20 gift cards in a giveaway among participants. Anyone interested in participating should join the eSports lounge discord server at https://discord.gg/8EEQnX3, and register online at https://smash.gg/tournament/fighters-february-ssbu-tournament/details. Ensure you change your discord nickname to match your smash.gg name so that you are paired correctly!

If you can’t or simply don’t want to play, but want to support your friends in their battles, make sure to catch the live stream at https://www.twitch.tv/uaaesportslounge. Or for those that want to play, but aren’t interested in Super Smash Bros, the Esports lounge has a large selection of equipment to choose from; high-spec computers, a Nintendo Switch, an Xbox One X, and a Playstation 4 Pro with virtual reality. And of course, the lounge provides numerous games for each of those consoles. The lounge is open from 8:30 AM to 5:30 PM , although with limited staffing initial account creation will be slow for new visitors. If you have a large group of friends and want to reserve the lounge for a game night or party, you can do that too - find contact information for event coordinators on the eSports Lounge website at https://www.uaa.alaska.edu/students/union/esports.cshtml.