Houston band The Suffers will be performing at the Atwood Concert Hall on Nov. 5. 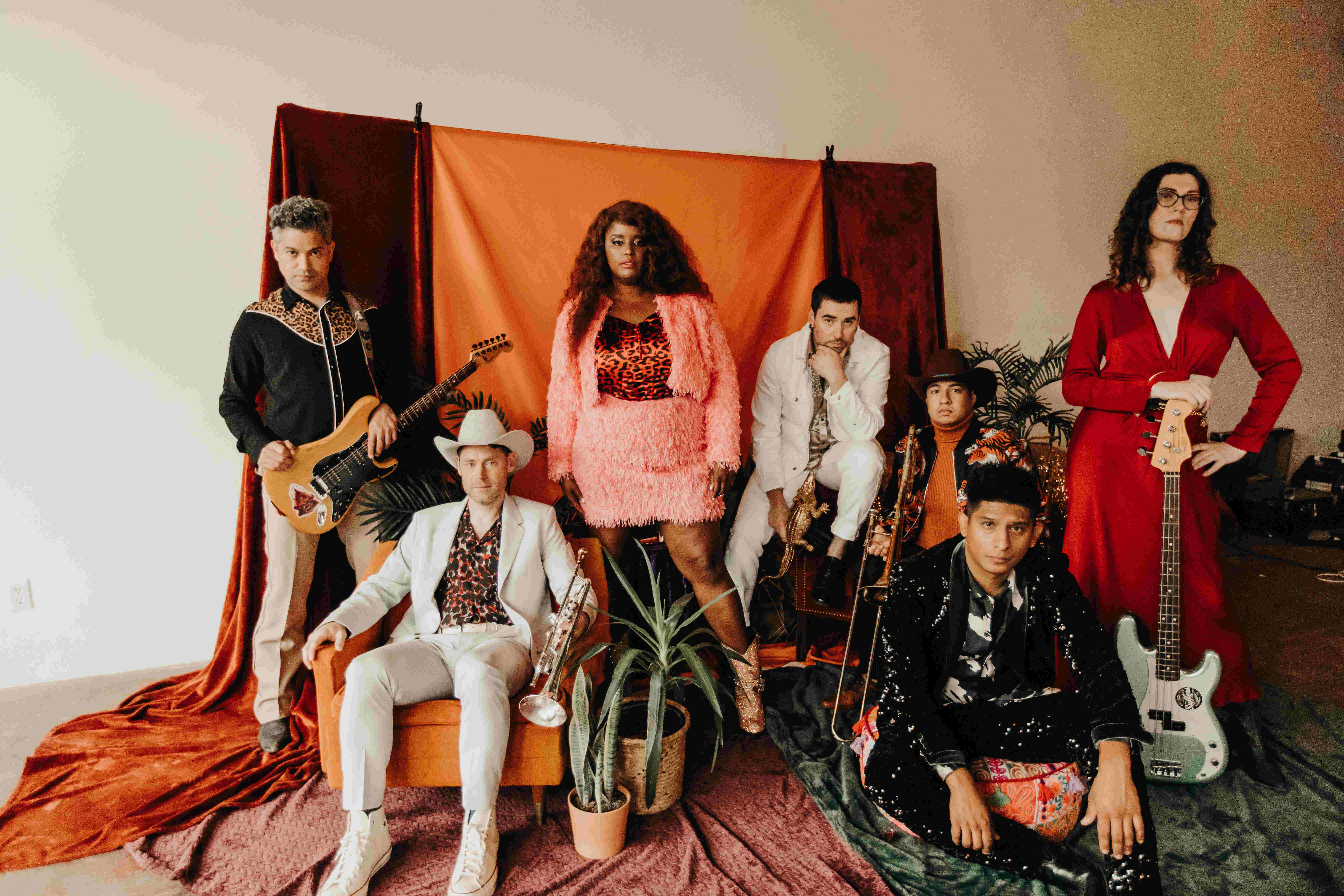 If you think that Austin, Texas is the “Live Music Capital of the World,” then you haven’t heard the musical genius that comes from the Houston band The Suffers.

The Suffers is a misleading name for how you will feel after listening to their mix of feel-good genres. Their gulf-coast soul music is a mixture of reggae, jazz, rock ‘n’ roll, hip-hop and funk that reflect the city they come from.

“[Houston is] filled with lots of culture, our band is multicultural in itself, and so instead of limiting ourselves to one genre, we chose to mix everything that’s within us and inspires us,” said the band’s frontwoman, Kam Franklin.

It’s been a long road for The Suffers since they first started 12 years ago. Their band has changed and has had some challenges. Yet, they have persevered in the face of adversity and have made a name for themselves in the music industry.

“We had a goal to make as much music as possible with the instrumentation that we had. We started off doing more reggae and ska and a lot of folk discouraged us when we first came out, but 12 years later we’re still here.”

The discouragement was in no competition with this group of passionate performers who love what they do. They are still finding people who want to listen to their original music after all this time.

The Suffers have been touring since 2015, and they have made notable appearances all around the world. They are about to add Alaska to that list.

On Nov. 5 at the Atwood Concert Hall, they will put on a show that will feature music from all three of their albums, including their newest studio album released in June 2022, “It Starts With Love.”

“We play a mix of songs from all three records and really try to showcase what catalogs us.”

The Suffers will leave you walking away with the positive feelings of empowerment and motivation to live your life to the fullest.

You can watch their newest music video for their new single “Could This Be Love” on YouTube to see what you can expect. It’s a new visual beauty of romantic bliss. “It is meant to show what it looks like to be Black, carefree, and in love. No trauma. No drama. Just love… I hope the video inspires those watching and or listening to find the love that they deserve,” said Franklin.

You can listen to their songs online or on music platforms, but you’re going to want to see this in person.

Tickets can be purchased through anchorageconcerts.org or through UAATix for student discount tickets.