The Importance of Juneteenth: Celebrations in Anchorage 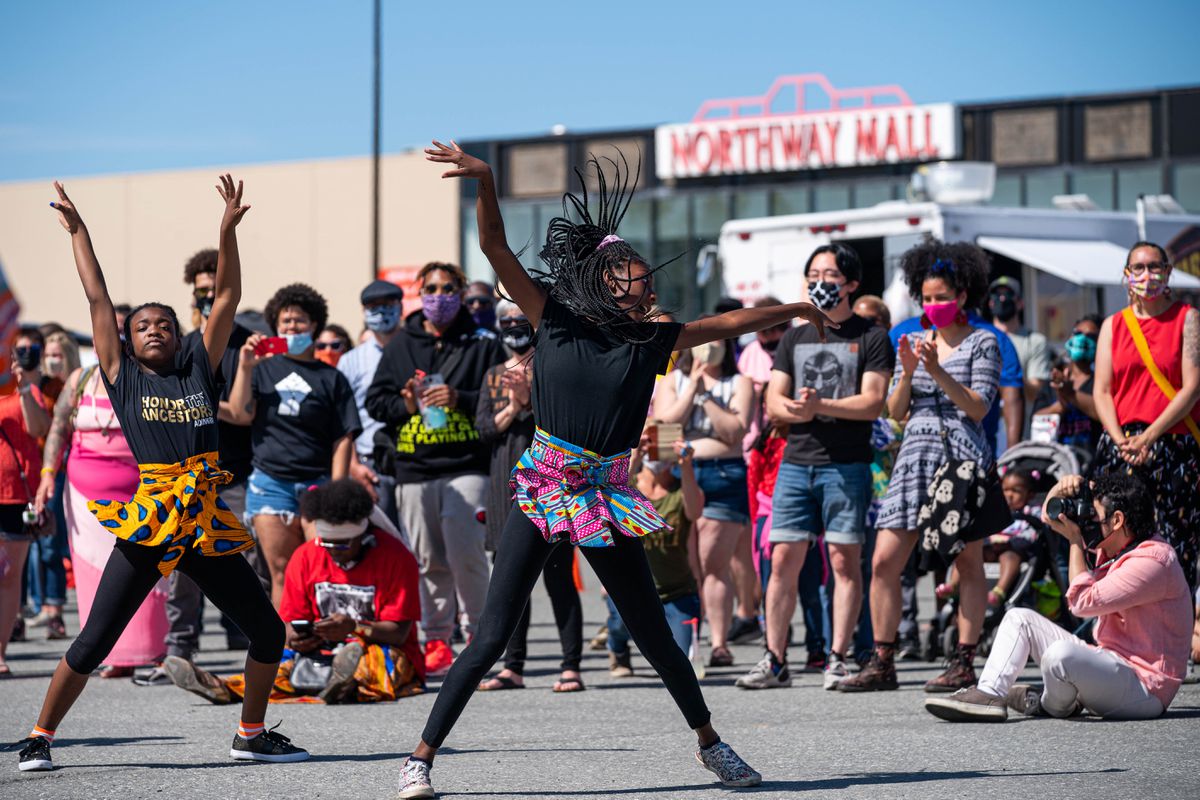 If a holiday isn’t federally recognized, is its importance diminished in any regard? That is the important, culture shifting question surrounding the date of June 19, recognized as Juneteenth by some states and organizations, with lawmakers pushing legislature forward as recently as Feb 2021 to have it become a national holiday, given the same reverence as any other.

Juneteenth marks an important moment in African American history, as on that day in 1861 the Emancipation Proclamation was recognized in Texas thanks to the arrival of Union general Gordon Granger to the defeated confederate state, emancipating the enslaved african american population contained within. While the Proclamation would be recognized at different times by different states, often marked by a “Jubilee” celebration by the formerly enslaved peoples, the emancipation celebrations in Texas would persist for decades to come, becoming tied to the civil rights and more recently the Black lives movements across the nation as well as in general african-american culture and identity.

Texas would only officially recognize the date of Juneteenth as a state holiday in 1980, with other states only following suit throughout the 2000s, with the most recent states to bring official recognition being Virigina, New York, and New Jersey in 2020; who also marked it as a paid day of leave for state employees. The only states who haven’t yet officially recognized Juneteenth, state wide or even city wide, are Hawaii and the states of North and South Dakota.

Alaska’s recognition and celebration of Juneteenth has grown in scale each year, especially in Anchorage thanks to the actions of the Juneteenth Anchorage Committee, which has partnered itself with the University of Alaska Anchorage for this year’s celebrations and events. On their website’s home page, Juneteenth Anchorage states that the holiday is a time “for reflection and rejoicing. It is a time for assessment, self reflection, and planning the future… In cities across the country, people of all races, nationalities and religions are joining hands to truthfully acknowledge a period in our history that shaped and continues to influence our society today.”

As part of the month long festivities, the UAA Student Body will be hosting a screening and panel of the 1991 drama, Boyz in the Hood, a film directed by the late black director John Singleton that depicts the grim realities of life for african-americans who grew up in the low income “ghetto” areas of Los Angeles, on June 17 at 7 p.m. The next day, on June 18, Xi Psi Omega will also host a poetry slam. Then, on the date of Juneteenth, the Anchorage Museum will hold a “Free Museum Day”, which gives everyone a chance to see their Black Lives in Alaska Exhibit; a moving and educational display of the “richness and resilience” of Black lives in Alaska.

Other events and information can be found on Juneteenth Anchorage’s website at https://info8533.wixsite.com/juneteenthanchorage. The Anchorage Museum’s Black Lives in Alaska Exhibit will be on view through February 13th, 2022.