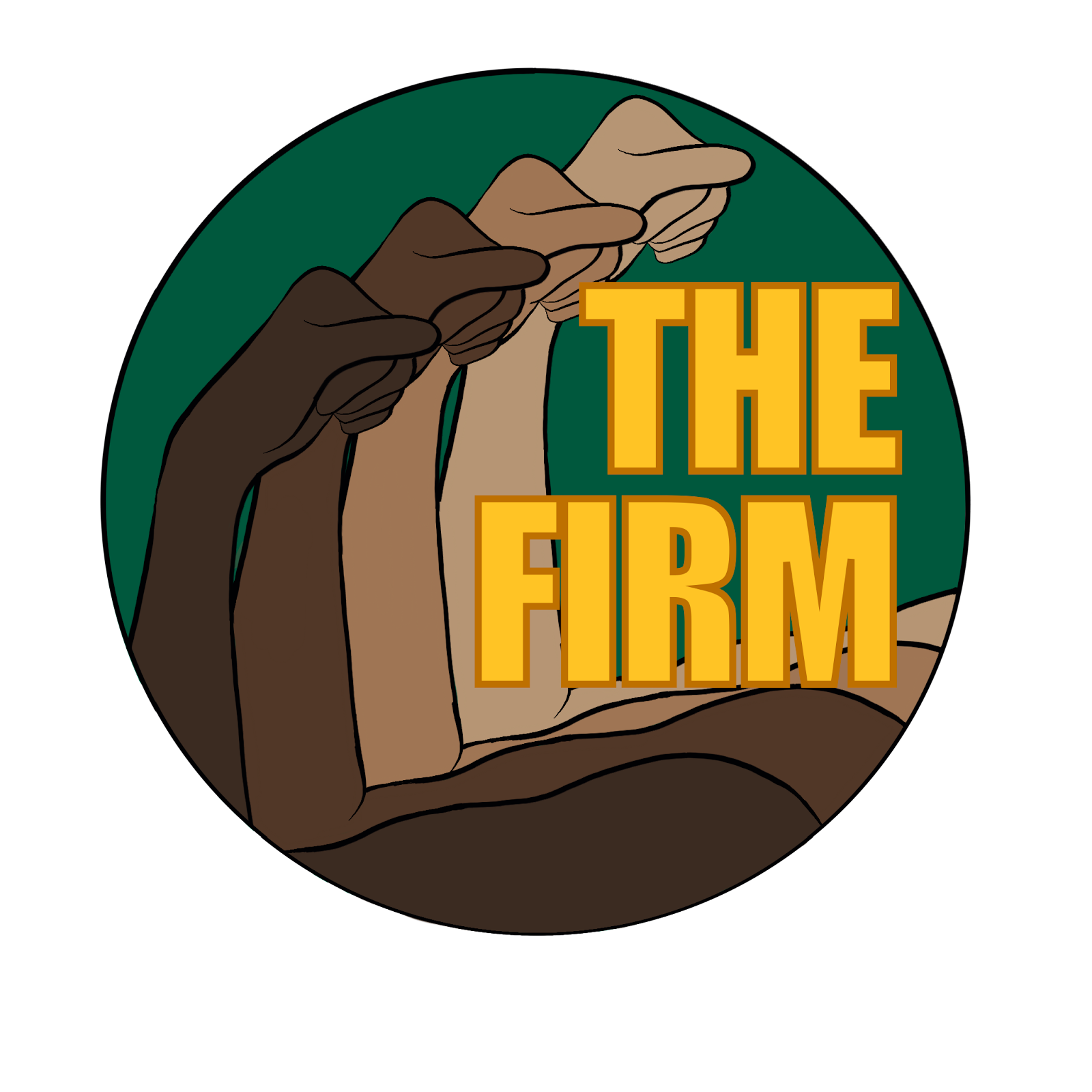 The Feminist Intersectional Rights Movement, aka The Firm, photo courtesy of The Firm’s Facebook page

Just in time for Women’s History Month, UAA recognized The Feminist Intersectional Rights Movement, aka The Firm, on March 4. Started by student Deirdre Goins, it is UAA Life’s club of the month for March. Goins is currently serving as the club’s president.

Speaking with her about setting up The Firm, she said the idea came to her in a class, Introduction to Sociology, where she learned of the importance of women being allowed to gather for the Women Rights Movement. After discovering that UAA lacked a feminist club, she went about fixing it.

Goins, a veteran of the US Army, served eight years and participated in Operation Iraqi Freedom. She was a non-commissioned officer and carried out unit decontamination, and conducted response training for chemical, biological, radiological and nuclear warfare.

Now a sophomore at UAA, she is pursuing a degree in Social Work. Although it’s her first time venturing into feminist activism, Goins mentioned she had a tendency to challenge gender norms while growing up.

In her own life she’s experienced sexism firsthand. Pointing to her time in the military, she said she missed out on promotions and received less support due to being a woman.

As the club’s name suggests, The Firm embraces “intersectional feminism.” According to Goins, it is different from early feminism in that it recognizes that discrimination often has multiple facets; not merely being about gender only. Factors such as race or gender identity can play a role in the way in which women are discriminated against. Intersectional feminism sheds light on the unique experience of groups that have been overlooked, like black and trans women.

From their website, “We are a group of motivated feminists looking to learn and make change for the betterment of all humans at UAA, in Anchorage, Alaska, and the United States.”

While the club focuses on women’s rights, Goins said anyone can join. As she put it, they “welcome anyone who supports equality for everyone.”

The Firm already hosted a game night and on March 25, they participated in The UAA ESPORTS Club Council 24HR Livestream for Charity (they happened to be the group streaming when the goal of $2,500 was reached.)

According to Goins, they plan to offer several different kinds of activities, such as recurring movie nights, called Pajamas Against the Patriarchy, and educational meetings. Some more specific events include a bake sale on April 11, and a booth at Spring Fest on Earth Day, April 22.

Goins would like to have female candidates for state legislature and Anchorage assembly members come to give talks as well.

Regarding the club’s goals, she wants to see it “raise awareness for the importance of feminism in Alaska,” and encourage young women to advocate in the community for women’s rights.

Not running things alone, she is assisted by Mary Petrash as vice president, Milee Yu as treasurer and Lotus Becker as secretary. The club’s advisor is Professor Nelta Edwards. Mars Kashevarof is their design specialist and Emily Hufford is the club’s photographer.

Those interested in joining can do so by going to UAA Life’s website at https://life.uaa.alaska.edu/. Sign in with student credentials and search for the club to join. To contact The Firm, they can be reached via email at thefirmuaa@gmail.com, or found on Instagram under thefirm_uaa.