State of the Alaska State Fair 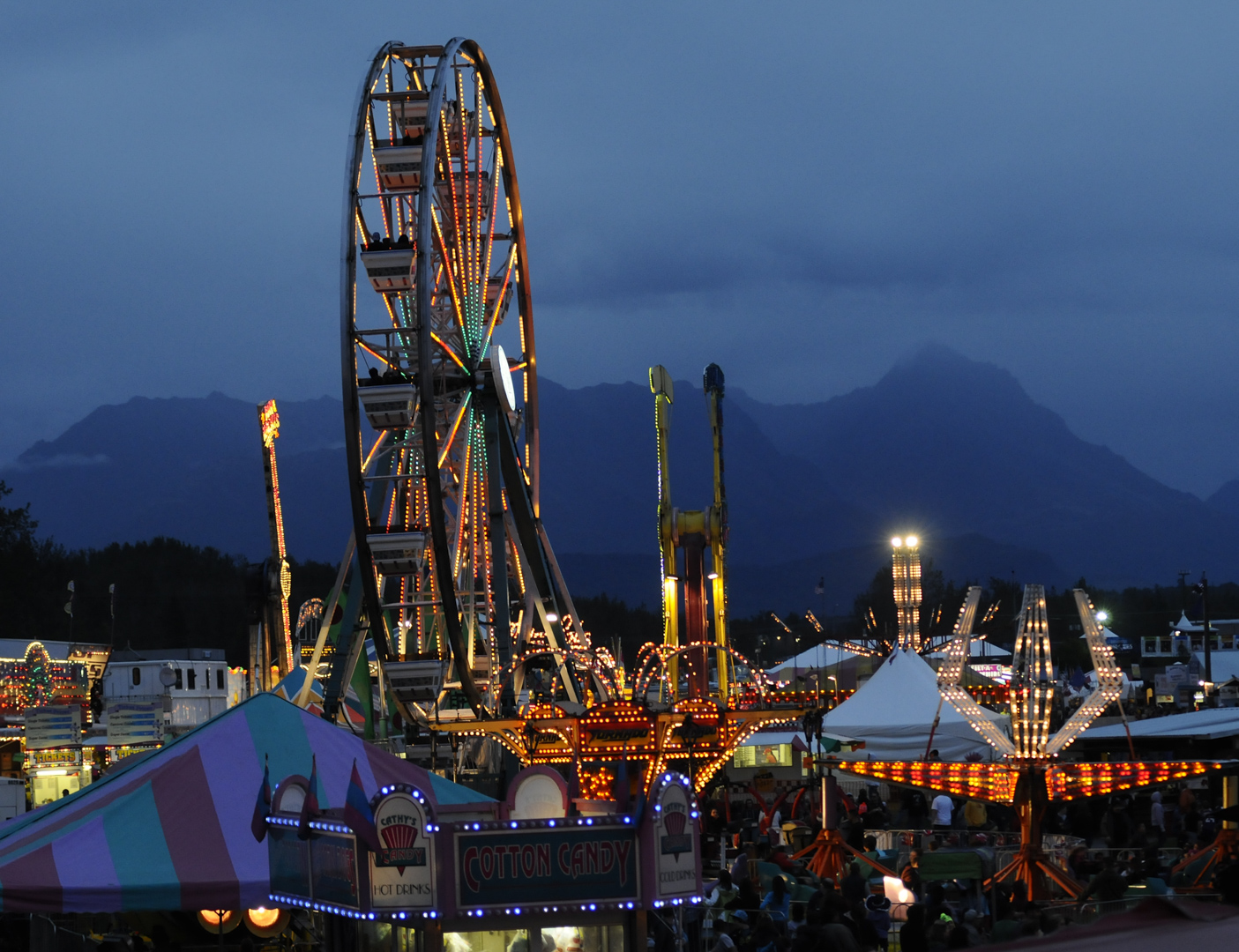 Alaskan fairgoers will have even more time to enjoy the state fair this year, as coordinators have announced an extended 14-day timetable for this year’s event. The fair opens Aug. 20, and concludes on  Sep. 6, though it will be closed on Tuesdays and Wednesdays. Hours will be 11 a.m. – 10 p.m.

Last summer, the Fair made the decision to cancel the event in order to avoid contributing to the spread of COVID-19. 2020 was only the second instance in the Fair’s 85-year history in which the event was canceled. The first was put on hiatus from 1942-1946 due to World War II.

“Our goal by adding another weekend is to help spread out the Fair crowds and keep fairgoers as safe as possible as Alaska continues to respond to the global pandemic,” said Jerome Hertel, Fair CEO, noting that the Fair will be following the current CDC recommendations for large scale events.

“The expanded schedule will also provide an additional economic boost for the over 400 vendors at the Fair and, of course, provide an extra weekend of fun for our guests,” he added.

The scheduling of this year’s fair will look similar to previous years, with a few notable exceptions during the first weekend. While the usual carnival rides, concerts and vendors will be operating, the farm exhibits building as well as the perishable exhibit items won’t be featured the first weekend, as the farmers and livestock owners will need the extra week to prepare.

This year’s concert schedule features some heavy hitters including Portugal. The Man (Aug. 21), Martina McBride (Aug. 22), and Billy Idol (Sept. 4) as well as a handful of other performers.

The fairgrounds are located in south Palmer about 45 minutes away from downtown Anchorage but be prepared for more congested traffic on weekend dates especially. Parking at the fairgrounds is $5 a day per vehicle. There are extended options including RV parking available as well. Tickets are sold by the day as well as in a season pass.