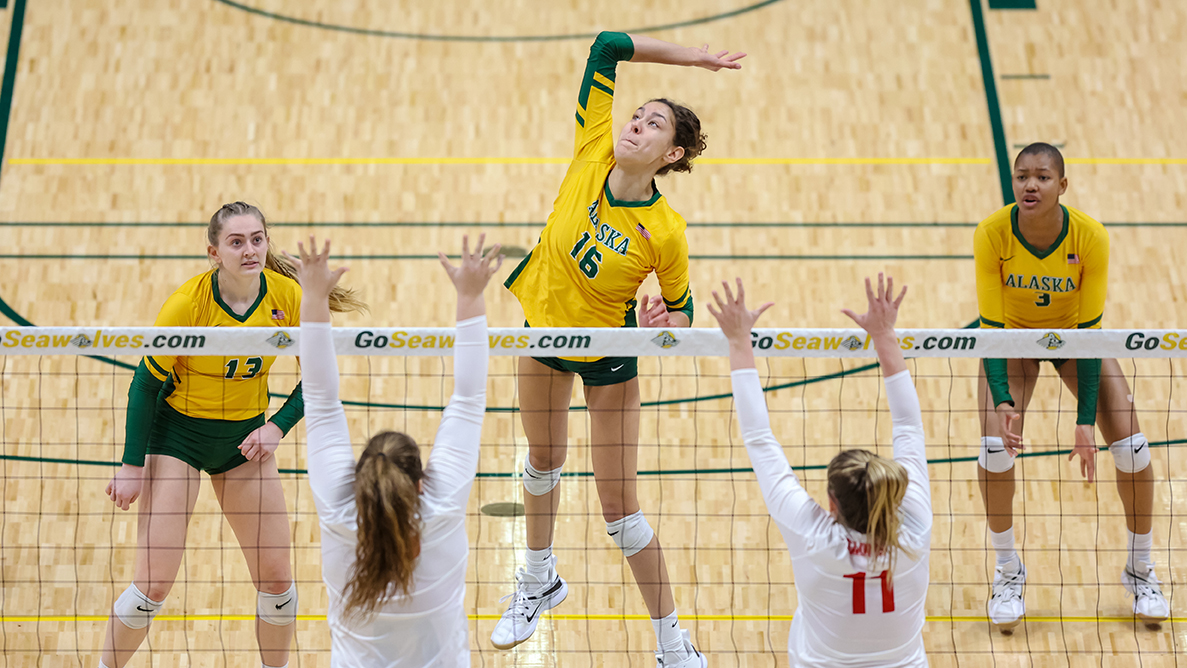 There are some important upcoming events on campus this August and September. The Union of Students of the University of Alaska Anchorage will have their last summer meeting in the Lyla Richards conference room on Aug. 17 at 4 p.m. The annual Campus Kickoff, celebrating the start of the school year, is on Aug. 27 in the Cuddy Quad. UAA Career Services will host a student employment fair for on campus jobs Sep. 7 from 12-2 p.m. for anyone interested in student employment opportunities.

Seawolves’ Volleyball will dominate August and September. The season starts with the Seawolf Alumni Game. The current team will square off with past UAA volleyball players, including several past all-Americans. The big event is the Seawolf Invitational from Aug. 25-27. UAA will host 6 different teams facing off each other at the Alaska Airlines Center over three days. UAA students can get into games for free with their wolf card and bring two guests at a discounted rate of $5 each. Other Seawolf volleyball matches at the Alaska Airlines Center: Sep. 8 Seawolves vs Saint Martin’s, Sep. 10 Seawolves vs Western Oregon, Sep. 22 Seawolves vs Western Washington, and Sep. 24 Seawolves vs Fraser.

Seawolves’ Cross Country will be hosting the Seawolf Throwdown meet at Kincaid Park on Sep. 3 against UAF.

Seawolf hockey is back, playing in the Seawolf Sports Complex starting at the end of September. On the 23rd, the Seawolves will match up against Simon Fraiser for their first game of the season. On Sep. 24, the team will divide into two and play against themselves at the Green and Gold Game. Afterwards, there will be activities and an opportunity to skate with the Seawolves. UAA students can get into games for free with their wolf card and bring two guests at a discounted rate of $5 each.

Being a UAA student has some perks, such as being able to get half-off tickets to musical performances at this year’s State Fair by the Blue Oyster Cult on Aug. 21 and the Barenaked Ladies on Sep. 4. Get tickets at UAAtix.com

Did you know that UAA has the biggest planetarium in Alaska located in the ConocoPhillips Integrated Science Building? If you’re interested in an experience that’s like VR without the goggles, there are six upcoming shows in August. “Habitat Earth” plays at 6:30 p.m. on the 12th followed by “Natural Selection” at 8 p.m. On the 19th there will be “Stars of the Alaskan Sky” at 6:30 p.m. followed up by “Black Holes” at 8 p.m. And on the 26th, at 6:30 p.m. is “A Place Like No Other,” with “Coloring the Universe” after that at 8 p.m. Shows are hosted by real UAA astronomers! Get tickets at UAAtix.com

The 37th Annual No Big Heads Exhibition in the Hugh McPeck gallery running from Oct. 6 through Nov. 3.

Some outside organizations will be putting on performances in the Fine Arts Building this September.

If you’re a fan of classical music, the Sitka Music Festival Autumn Classics, running Sep. 16-18, will be something to look forward to. Located in Recital Hall, tickets will be available through CenterTix, with students being able to get a discounted rate.

From Sep. 9-25, Ghost Light Production will be performing “The Play That Goes Wrong” in the Mainstage Theater. A comedy about – you guessed it – a play that goes horribly wrong.