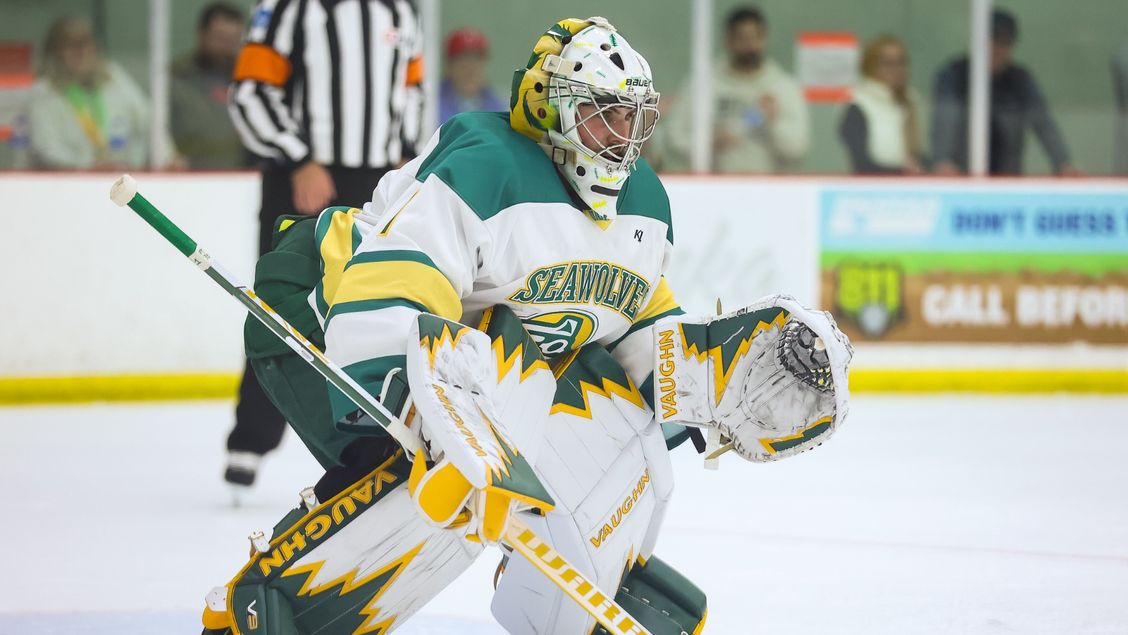 The Seawolves split the series on the road against the Northern Michigan University Wildcats, losing the first game 9-1 on Oct. 21 and coming back the next day to win 2-1.

In the first game, the Wildcats took an early 1-0 lead. The Seawolves fought to tie the game, but a five-minute major penalty made the situation seem grim. The Wildcats capitalized on this penalty and scored three power play goals, putting the Seawolves in a hole they couldn't climb out of.

NMU scored another goal late in the second period to lead 5-0. The third period featured a pair of goals by players playing against their former teams. Former Seawolf Alex Frye, playing for the Wildcats, scored a goal four minutes into the third period, and former Wildcat Connor Marritt, playing for the Seawolves, scored less than three minutes later. Derek Hamelin and Maximilion Helgeson both assisted on the goal.

NMU then scored three more goals to win the game 9-1,outshooting the Seawolves 33-18. UAA’s goalie made 24 saves for the night.

After the devastating loss, the Seawolves hit the ice again the next day eager for a win. The Wildcats opened the scoring seven minutes into the first period when Artem Shlaine made a goal with just two seconds remaining in a power play.

Marritt tied the game 1-1 with his fourth goal of the season a few minutes later. This goal was the second of the weekend for Marritt against his former team.

After a scoreless second period, UAA’s Caleb Hite and Hamelin connected with Jamie Collins, who scored his first goal of the season with four minutes left in the game. This goal helped the Seawolves win 2-1.

"I was proud of the character our team showed tonight," said UAA coach Matt Shasby.

"Nolan played an excellent game against his old squad. This is a great win against a very good opponent. The win will give us some momentum going into the bye week and as we start to prepare for Air Force."

The Seawolves return to the ice on Nov. 4 and 5 to face off against the Air Force Academy. Visit GoSeawolves.com for live stats and links.