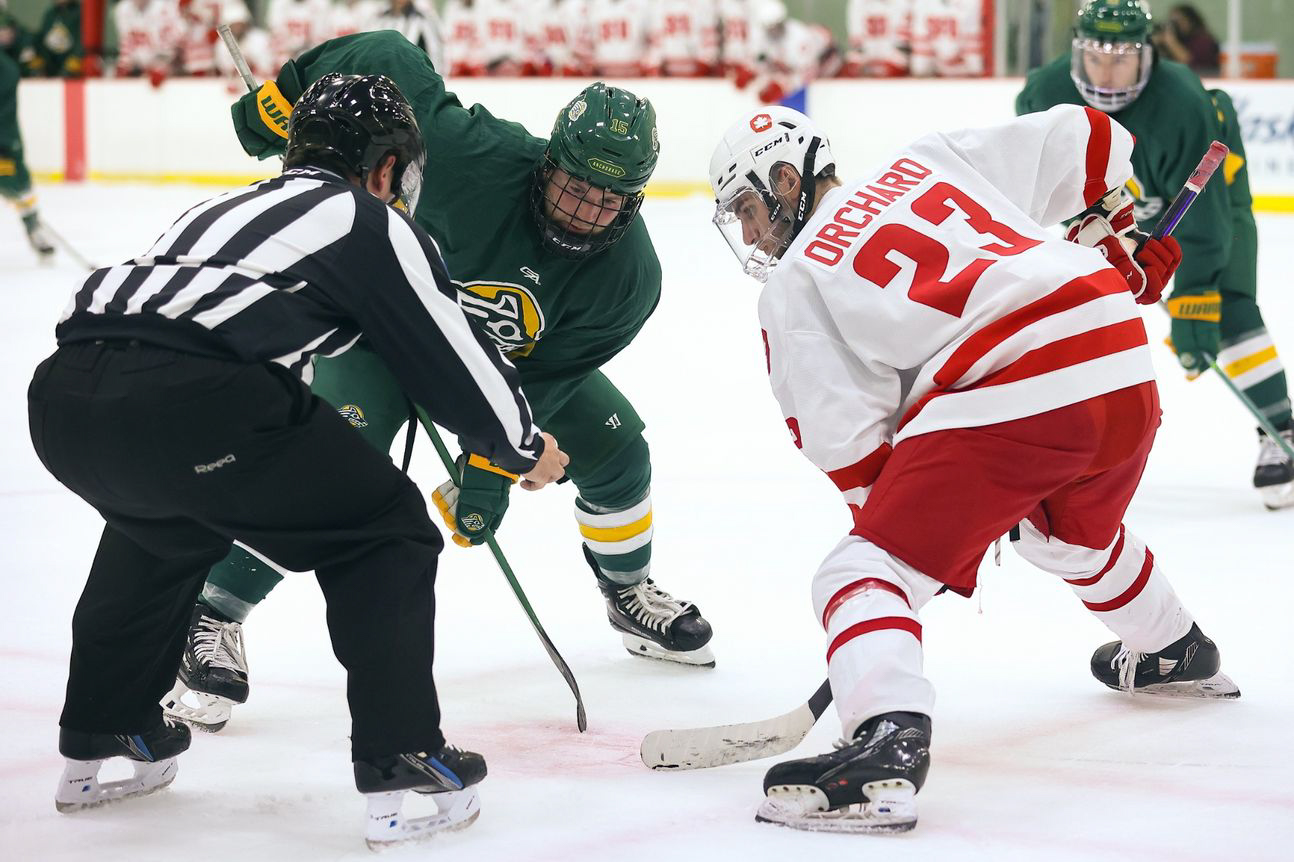 A crowd of over 600 people eagerly piled into the Seawolf Sports Complex to watch the first UAA hockey game in 930 days, but the fans left in heartbreak as Simon Fraser scored the lone goal of the game with less than two minutes remaining to win 1-0.

Tied 0-0 in the final period, Simon Fraser set up a play at the Seawolves goal. Fraser's Logan Bromhead fired a left-side shot, but UAA goalie Nolan Kent successfully blocked the attempt. As Kent was recovering from his block, Mathieu Jallabert secured the puck and fired an open right-side shot to score the winning goal of the game.

In desperate need of a goal, the Seawolves removed their goalie from the game so they could have six offensive players on the ice. The Seawolves fired several goal attempts, but Simon Fraser played tight defense to secure their 1-0 victory, and their goalie Cale Dolan finished the game with 28 saves.

"I thought we did enough to win tonight, but we ran into a hot goalie," said head coach Matt Shasby. "We are going to watch film and learn from tonight and get ready for Western Michigan."

Simon Fraser held a 10-8 advantage in shot attempts after the first period, but the Seawolves outshot their opponents 20-8 over the final two periods.

UAA goalie Joey Lamoreaux started the first two periods in net finishing with 14 saves. Kent then took over and made three saves on four shots. The Seawolves were 0-for-3 on the powerplay, and Simon Fraser finished 0-for-6.

The Seawolves will take the ice again on Oct. 1 at 6 p.m. against Western Michigan at the Seawolf Sports Complex. You can purchase tickets at GoSeawolves.com.