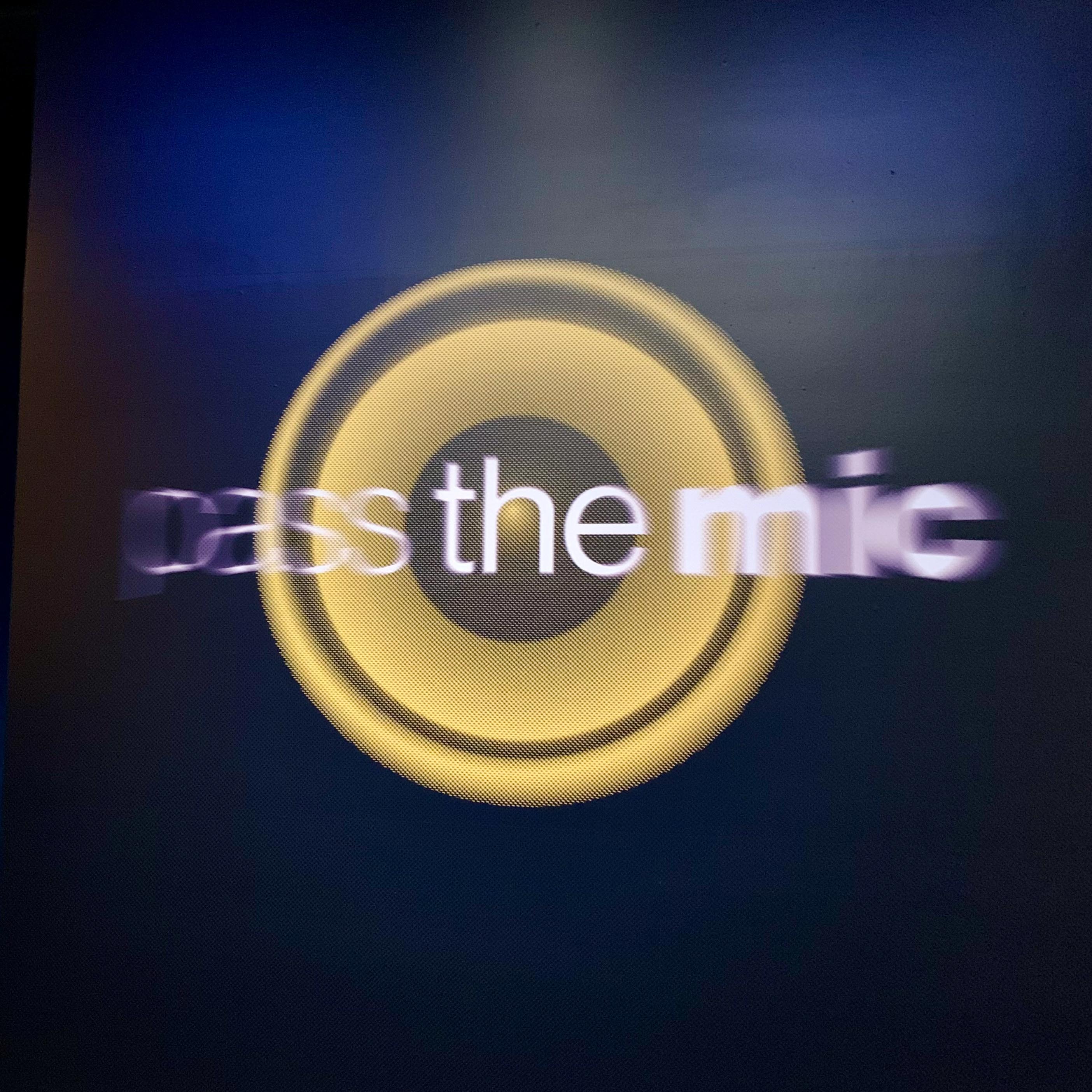 "Pass the mic" is an interactive exhibit at the Anchorage Museum exploring and showing appreciation artists who have had an impact on Alaska. Photo by Carlee Rizzo.

A new exhibit came to the Anchorage Museum on Oct. 7. “Pass the Mic” is an interactive exhibit dedicated to celebrating contemporary Alaska sound art and music. It is a musical playground for all ages to explore, listen to, create, and interact with sound and music.

This new exhibit is to showcase the artists who have made an impact on Alaska and who may not have seen their creative practice reflected in the museum before. This is a first step in showcasing this art while inspiring others to be creative according to a spokesman for the Anchorage Museum who gave statements on Channel 2 News.

This exhibit has various gallery spaces to explore. These experimental spaces include a sound garden, remix studio, press play, play the room, on air, main stage, loop lounge, and take the stage.

While spending my time in the new exhibit, a few of the spaces were a highlight for me. I thought the spaces where you could be creative and could interact with were the most engaging.

The “remix studio” was a creative space where you can spin and scratch samples from Alaskan musicians. It gives visitors a chance to remix and rearrange existing sounds to make something new. I thought that this was a great addition to the exhibit. You can use the audio from the inspiring artists to create something of your own.

Sound exists in our everyday lives, but sometimes we don’t even think about it. In the “play the room’ gallery, simply moving around the room can create a composition. I saw people dancing around this room and children jumping to and from the lighted spots on the floor. Each movement produced a different tone. The plaque for this room said the tones in the room were selected with the input from the Alaska Center for the Blind and Visually Impaired.

Take the mic in the “Take the stage” space and sing karaoke. I thought this was a fun addition to the exhibit. People joined together in this room just to have fun and encourage others as they took the mic. The song selection is from national acts that have performed at the Alaska State Fair.

I think overall, it was impressive how many people were involved in making this happen. There were many dedications throughout the exhibit.

“Pass the Mic” is a space for creatives and listeners alike. It is a place for inspiration and admiration. The Anchorage Museum has brought something special to the city of Anchorage that we have never seen before.

This exhibit can be attended more than once and you will find a way to create or listen to something new.

Be sure to watch for the live performances that will be coming to “The main stage.” The schedule can be found at anchoragemuseum.org.