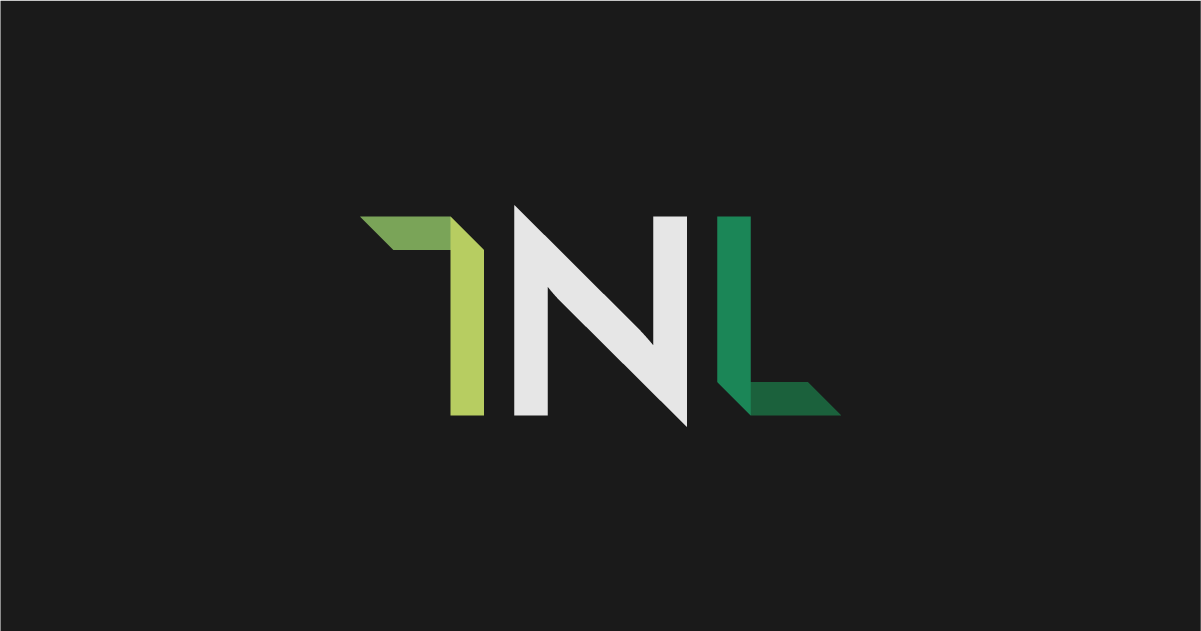 To some students, the campus that they were able to return to on August 23rd is a different environment from the one they had to leave almost a year ago on March 23rd, 2020. There’s less people on campus than previous years, with far less traffic between buildings due to there being less courses in a given building; many still kept to an online format of delivery. There’s also mandatory masking across most University spaces, and heightened emphasis on maintaining social distancing and cleanliness no matter one’s vaccination status. There’s many different opinions and emotions regarding these changes, but I’m willing to bet there’s one change everyone has noticed above any other.

The Wolfcard has always been handy to have around, be it for identification as a student or even making payments with one’s student account. Students who live on campus, even before this semester, have been used to using it to receive meals from the Creekside Eatery according to their meal plans. However, this semester marks the first time a wolfcard has been a necessary item to enter University buildings. From being able to enter classrooms, to entering our own rooms in residence halls, the wolfcard is the only method of entry for several areas important for student life. This change was implemented for many reasons, a few being security and UAA’s handling of continued operations in the still ongoing COVID-19 crisis.

Starting with the elephant in the room, it’s true that the Wolfcard system is helpful for university officials to use for tracking contact made by students who might be discovered to carry COVID-19. Everyone’s card has access to certain buildings around campus, most if not all sharing access to spaces such as the buildings that contain classrooms and/or the student union, and each swipe or tap is tracked (not in a Big Brother style, I assure you). The cards, and the doors they open and lock, also play a role in social distancing, ensuring only a certain amount of people are in a UAA building at a given time, which of course is mainly UAA students or faculty. Guests need express permission from University officials to gain access, or should they be down near residence halls, checked in at the front desk to be allowed to stay overnight; while being held to the same responsibilities as students in regards to conduct and COVID measures.

There are some who find these changes to be daunting, even annoying. In my TV Studio Production class, me and two of my fellow students were given an assignment to conduct at least three “man on the street” style interviews. Essentially, finding students who could take 2-3 minutes out of their busy lives to talk to us in front of a camera. Our questions focused on students' feelings regarding the ongoing mask and social distancing mandates on campus, but we discovered a pattern between the three students we interviewed. They all had different backgrounds, one was a first year student just about to head to one of their first ever college classes while another was a Junior nice enough to give us the time of day amongst her studies, but they all shared with us a similar viewpoint… that being the inconveniences the new Wolfcard ID system brought. Some Wolfcard scanners are placed in areas that students often look right past, and very rarely are actually placed next to the doors they unlock. It also makes getting between different areas of the university, especially if multiple trips are required, more inconvenient due to the need to stop and pull out your card multiple times along any given route. There’s also been instances of certain cards not working due to a myriad of issues, although I’ve been lucky to have a smooth experience with my own card once it fully became integrated into the system.

However, despite these challenges, another thought was common among the three students interviewed; that being an understanding, albeit a little begrudging, that the Wolfcard measure is in the same vein as the mask requirements and vaccination recommendations; a method of keeping students safe and keeping the university functioning even as things still seem uncertain. The slight cost of annoyance caused from Wolfcard related gaffes (I haven’t even touched locking myself out of my own room on my first night) pales in comparison to the consequences that would come from the university being once again forced to completely shut down due to an severe outbreak. After months spent alone, unable to see each other besides through a Zoom conference, the return to even a slight bit of normality has been a relief for many; and to keep it for ourselves and our fellow students requires baring with and having an understanding of the measures that must be taken to keep campus secure and healthy. Which yes, means having that wolfcard handy.