Opinion: Car accidents: Do they change how we drive? 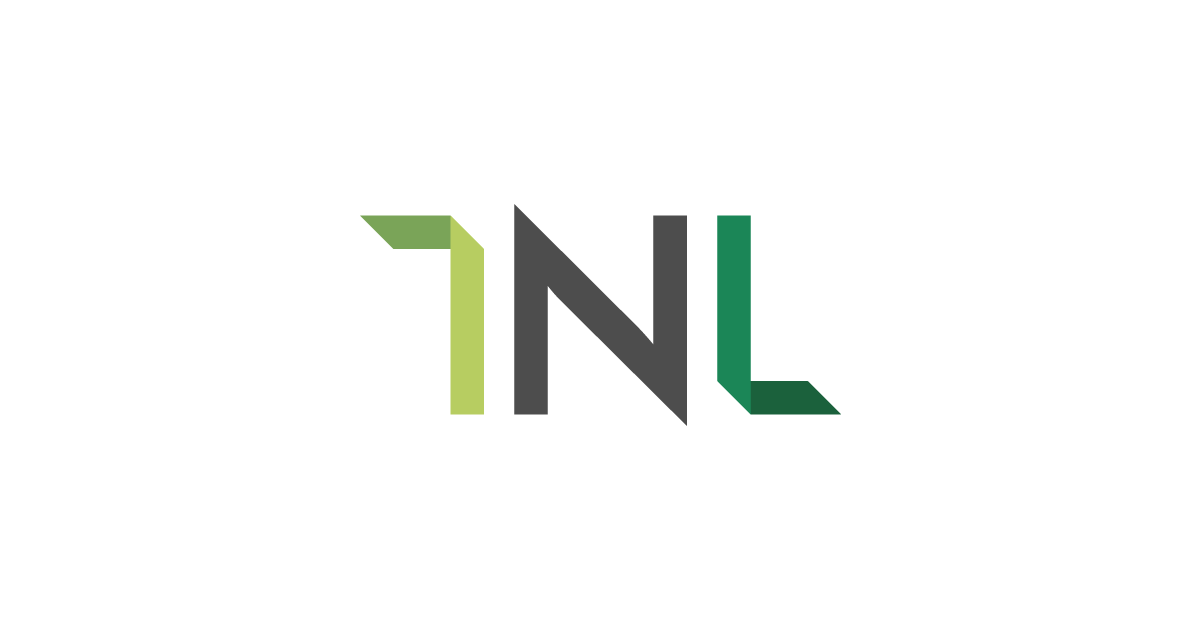 Driving a car is one of the most dangerous activities we partake in every day. According to the CDC, car accidents are the leading cause of unnatural deaths in the United States. Chances are, if you have not been in a car accident yourself, you know someone who has. How can we work to make the roads a safer place? Does being in a car accident change the way you drive? This week, I reached out to my friends on Instagram. I posted a story asking if any of them had been in a car accident and asked them to direct message me if they were comfortable talking about this experience. I was overwhelmed by the response.

Many of the accidents my peers were involved in were caused by Alaska winter road conditions and did not involve any other cars, while others ranged from head-on collisions to t-bones. Everyone involved agreed that they are better drivers due to their accidents, though.

“Right after the accident, because we got in a head-on collision from someone crossing the median, I tended to drive as close to the outside (right shoulder) of the road as I could,” said Suzanna Wenger.  She was a backseat passenger in the vehicle at the time of the crash.

Slick Alaska roads were to blame in Cameron McKnight’s accident, in which he slid off of the road.

“It made me a little bit more observant in my driving,” McKnight said. But, he added, “it served more as an indicator of where my limits were rather than making me terrified of driving. It wasn't very difficult for me to start driving again, however, when I did start driving again (it took me a few days to get another vehicle) I was more attentive to road conditions prior to driving and making sure my car was in safe operating conditions before I left the house.”

According to the Federal Highway Administration, about 17,000 people are injured in car accidents on icy and snowy roads. The majority of the year, Alaskans are driving on roads in conditions such as these. Audrey Johnson fell victim to the snowy roads when she lost control of her vehicle, driving into the ditch.

“I was the driver and the shoulders of the road weren’t plowed, so my front tire got stuck in the snow and pulled me into the ditch where I flipped at least three times (I wasn’t speeding). Somehow, the worst injury I got was a sore neck! I’m very very cautious when driving in snow or on icy roads now, and I get really anxious whenever my car slides the smallest bit or there’s a little resistance from my tires going over snow.”

Cindy Cisneros was t-boned by a driver running a red light as she drove through an intersection.

“It’s hard to put into one sentence. You start going because your light is green, but you have to pay attention to who is around you. I’m definitely more cautious now.”

While these accidents were unique in their circumstance, it is important to note how much each one impacted those involved. The importance of safe driving is immeasurable. Whether or not the number of fatal accidents can be minimized is unknown, but we can do our best to prevent them by following the advice of those who’ve experienced car crashes before.

“Ever since this incident I would highly recommend doing a full walk around to ensure your vehicle is in safe conditions prior to driving,” McKnight said. “Also make sure if your vehicle has four-wheel drive to ensure it's properly engaged before you start driving if road conditions warrant it.”