Meet the New Arts and Entertainment Reporter for The Northern Light 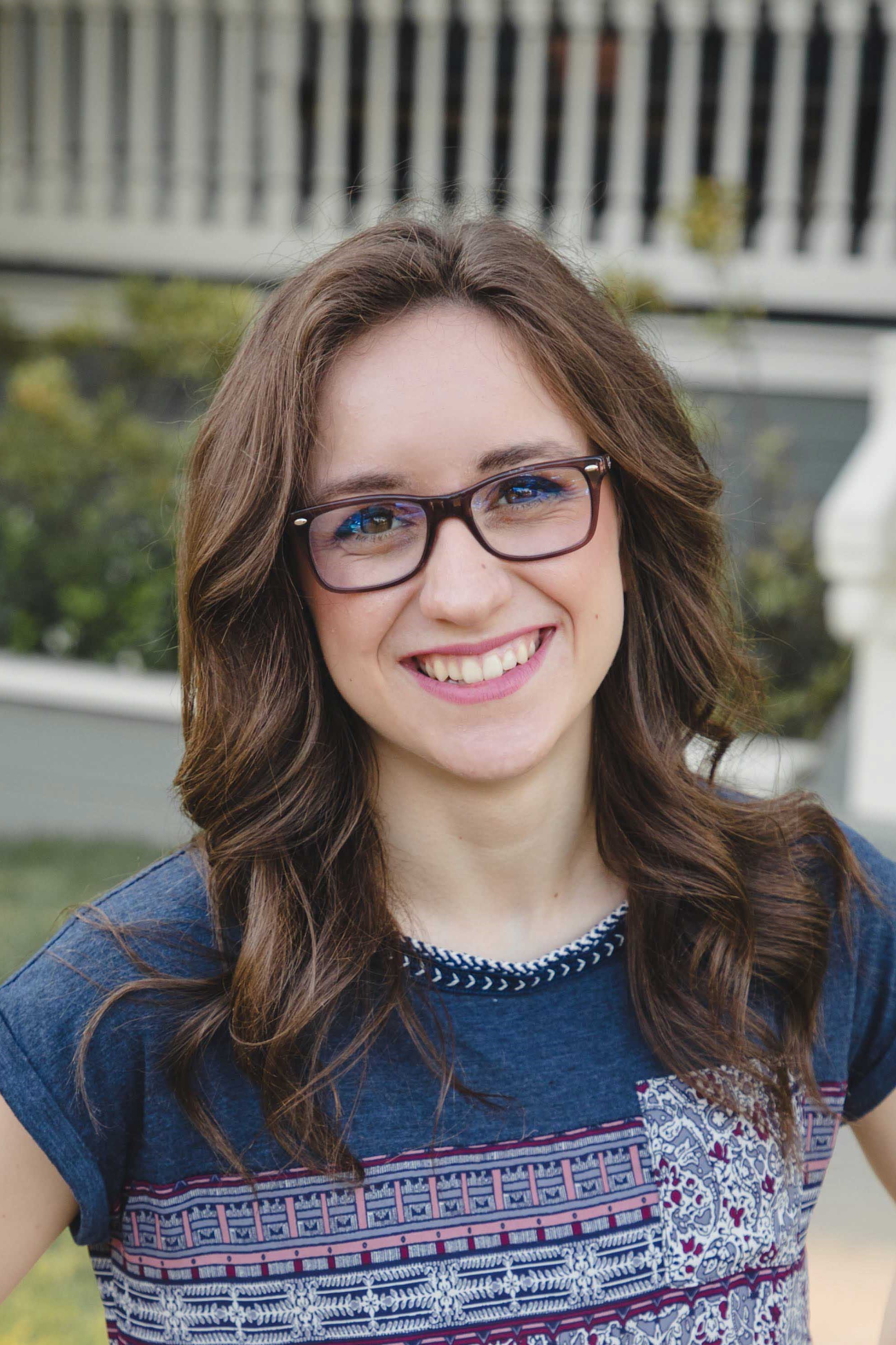 I am Carlee Rizzo, the new Arts and Entertainment Reporter for The Northern Light. I am just getting started writing for the student run newspaper and a new semester at University of Alaska Anchorage.

When I first started college, I decided to be a communications major and no one was surprised. Not my teachers, not my peers, or even my family. Growing up, I spent most of my time in our family-owned playhouse theatre called Triumvirate Theatre where I performed and directed plays, worked as a backstage manager, and learned the ins and outs of working behind the scenes.

As I continued, I learned I liked working behind the scenes more than actually being in the spotlight. Though I may have had the motivation after almost being impaled by a fencing sword in a production of Pirates of Penzance.

In the opening scene, I was supposed to enter as a pirate swinging on a rope across the Nikiski auditorium stage. I would practice jumping from this 10 to 15 foot platform to make my entrance. It wasn’t until the week before the show when I was almost impaled by one of my fellow actors running across the stage with a fencing sword as I made my entrance. Luckily the collision was not as threatening as it could have been and I walked away with minimal injuries.

After avoiding what could have been a hospital visit, I went from starring as Dorothy in the Wizard of Oz to writing scripts for a mental health radio show produced by Triumvirate Theatre. This was the time that my passion for communications was sparked. However, it was actually my dad who started me on my career path. He was the one who taught me everything I know. He was my English teacher in high school, my director for most of my play productions, my drama debate and forensics coach, and my example of a journalist. I went along with him as he did interviews, recorded advertisements, and edited radio shows. To me, my dad did it all and he just brought a great passion to his work. That’s what I always aspired to do.

Going into my first year in college, I still had no idea what I wanted to do with a communications major, but I thought I would find out along the way. It wasn’t until I came to the University of Alaska, Anchorage that I was reminded of what inspired my path and my desire to tell a good story. Journalism has been the spark that I have been looking for and now I am pursuing it as the new Arts and Entertainment Reporter for The Northern Light.

If you have a passion for the work, chase that passion. There are so many opportunities for you to seize. If you are a Journalism and Public Communications major at the University of Alaska Anchorage, I encourage you to come join us at The Northern Light. You may just find your inspiration too.