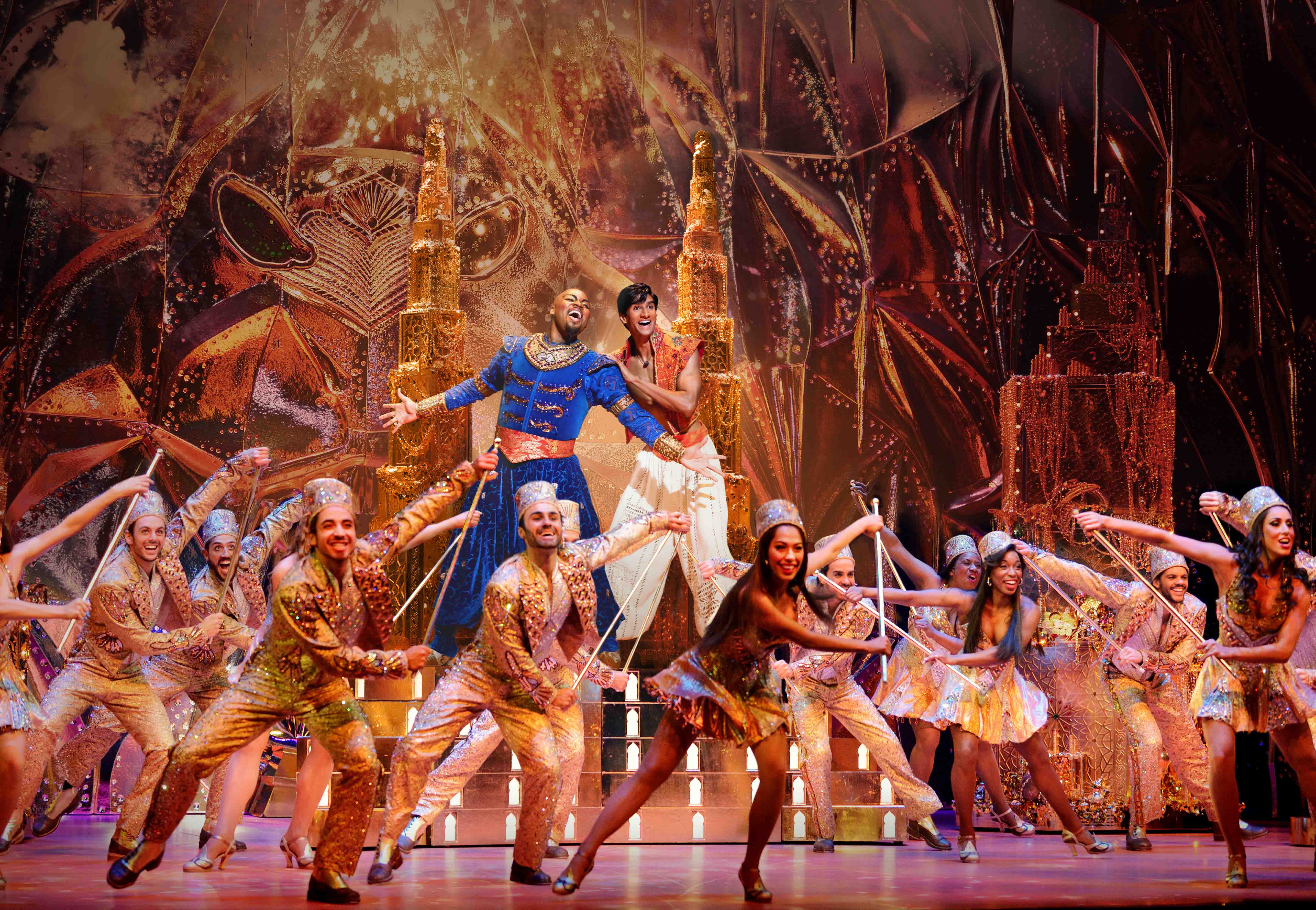 Broadway Alaska announced four major Broadway shows on Sept. 26 that are coming to the Alaska Center for the Performing Arts stage in the 2023-24 season.

The announcement was presented by Codie Costello, President and COO of ACPA and Nick Scandalios, executive vice president of Nederlander.

As everyone was seated in the theater, you could hear chatter among attendees in anticipation of the announcement.

“Get ready, it’s going to be epic. Alaska epic.” Costello said to the audience before the announcement.

Most notably will be the award winning musical “Hamilton.” This will be the first one in the season running from Aug. 17 to Sept. 10 in 2023. It is a story that encompasses the founding of our nation, told through the life of one man, Alexander Hamilton.

After “Hamilton” was announced, cheers and applause erupted from the audience.

This Broadway sensation will be followed by three other productions.

The musical that transports you on a wave of hope, “Come From Away” will run Nov. 29 to Dec 10. in 2023. The musical tells of the true story of stranded passengers who were rerouted to a town called Newfoundland after the 9/11 attacks.

We are not done exploring history yet because “Six” will run Feb. 14 to Feb. 25 in 2024. The six wives of Henry VIII will explore their history with you in a high-energy way.

Last, but certainly not least, “Aladdin” will run April 10 to April 21 in 2024. “Nostalgia knows no age and no one does it better than Disney,” Nick Scandalios said.

It took 35 years to bring Time Square to Town Square, but what a first season to start with, said Costello.

“It’ll be the first time in our history that we have titles that are coming that are still running on Broadway… so this is very exciting for everyone.”

There is something for everyone in the upcoming season. Individuals, families, and even students can look forward to these amazing productions and experiences coming to our town.

“We are very committed to making sure there is accessibility for students to be able to attend and experience this amazing thing,” said Costello.

Broadway Alaska is a new partnership between ACPA and The Nederlander Organization, family-owner purveyors of live entertainment, as they describe on their website.

Broadway Alaska is the beginning of an inspiring new chapter for ACPA.

The musicals will be the epitome of live entertainment, said Scandalios.

Single ticket sales will begin in the spring/summer of 2023. Packages for all four shows are starting at $315 and subscription packages are available at broadwayalaska.com.