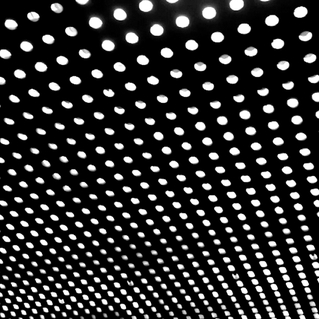 Beach House is a Baltimore-based duo consisting of French-born Victoria Legrand and Baltimore native Alex Scally. In their short time together this dual of music genius have released an impressive catalog of what has been defined as their distinct sound of dream pop, now including their fourth album, “Bloom.” While Scally arranges all the music and creates the illustrious vision of Beach House, it is Legrand’s sweet vocals that carry the listener through this stellar journey.

As the group has attracted and gained attention, Legrand’s voice has become almost iconic for its soft and sultry tone that completely differs from so many in the music industry today. As for the album, Bloom starts right where their last album Teen Dream left off, beginning with the airy, feel-good opening track “Myth.” As the album progresses a rather uptempo sound is encountered such as in the songs “Wild” and “Lazuli.” By the end of the album one is left almost mesmerized by the soothing and ethereal melody of the songs “The Hours,” “Wishes,” and particularly the closing track “Irene.” If there had to be one criticism of the album itself, it would be the similarities between “Bloom” and their previous work.

An Afternoon at the Gun Range